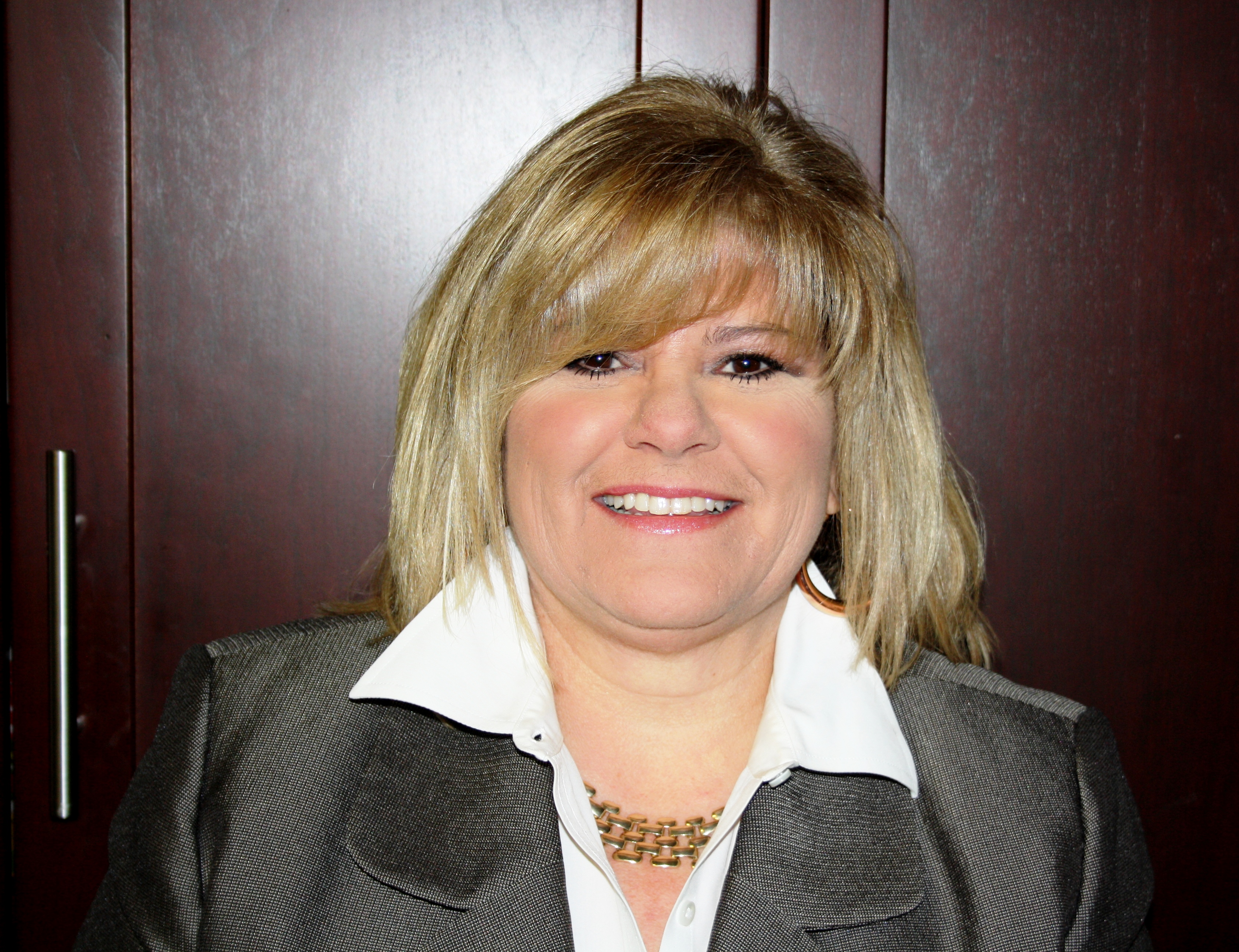 To call Tracey Caville an “overachiever,” might be a bit of an understatement. As a strategic accounts executive at Swish Maintenance Ltd., Caville not only handles the company’s largest accounts — topping $12 million in annual sales — but also manages clients across the entire province of Ontario, a sales territory roughly the size of Texas.

From the company’s headquarters in Peterborough, Ontario, Canada, it’s not unusual for Caville to drive more than 50,000 miles a year to meet with corporate customers, says Swish Maintenance CEO Shane Mahoney.

“She is a hands-on person, who works tireless hours and delivers emergency product to her customers on the weekend,” explains Mahoney. “All of her customers have her cell phone number and her home number. She’s been able to grow her book of  business because people have come to rely on her.”

Mahoney recalls a snowstorm on a Sunday shortly before Christmas, when he briefly stopped in at work. As he was going over paperwork, he received a phone call from somewhere inside the office.

“It was Tracey, working for one of her customers,” Mahoney says. “It’s just a testament to her loyalty to the company, and to her customers. Her customer-centric philosophy has really been key to her success.”

That success has earned Caville the company’s “Salesperson of the Year” award the last two years, as well as several other accolades.

Caville joined the company in 1992, when she first worked for the firm as a temp in the accounting department. Later, while working in customer service, she noticed a pattern of rep turnover occurring in one of the company’s top accounts. Sales reps were growing frustrated with the client’s revolving door of decision makers, and subsequently, the length of time it was taking to make sales.

When the client awarded Swish with an additional bundle of business, Caville was confident she possessed the patience and know-how to turn things around.

“I didn’t mind the (sales) process,” Caville says. “If it took five times to sell a broom, I was willing to do it. I was building the client.”

Despite a lack in sales experience, Caville approached Swish Co-owner Mike Ambler with her ideas on how to handle the account. She felt if she could standardize this client’s multiple locations with the same products and procedures, it would simplify inventory and staff functions, resulting in significant cost-savings. Management agreed, and Caville was promoted to outside sales.

“The opportunity was there and I knew that if I did it right, it would be fabulous,” Caville says.

Mark Wilson, vice president of merchandising, works with Caville on high profile accounts, and calls her the overall “go-to person” for national customers.

“Her phone is on 24/7 and she takes calls at night,” he says. “Tracey will answer her e-mail at 4 a.m., then drive two hours away to deliver [products] to customers. When they are in trouble and they need someone to rely on, Tracey’s that person.”

Perhaps that’s why Caville has racked up nearly 50 unused vacation days. Her colleagues say she is notorious for sneaking back into the office on her days off.

“It’s an addiction, I think,” jokes Caville. “You’re working the hardest for your customers and they trust you for that. We have to get the job done.” 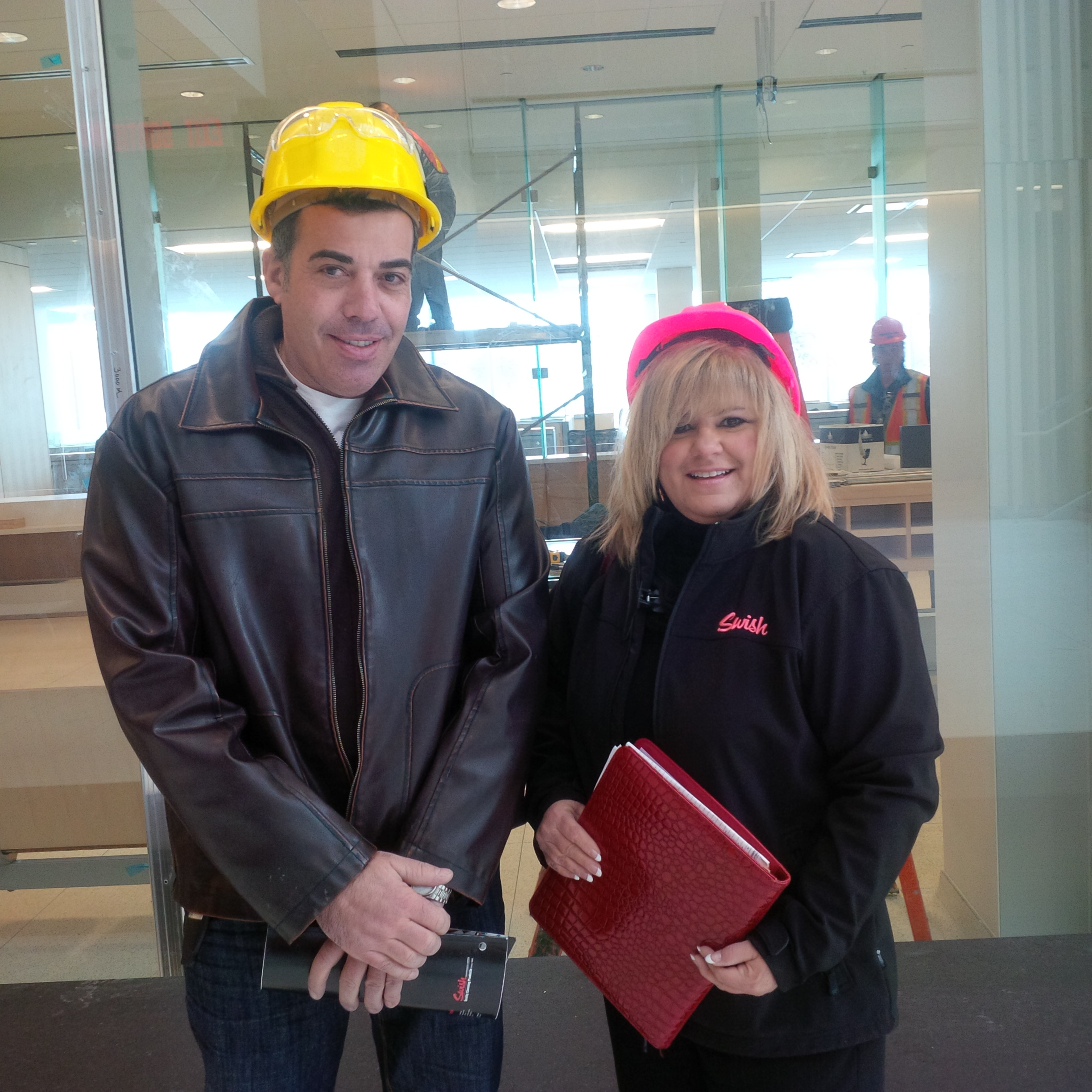