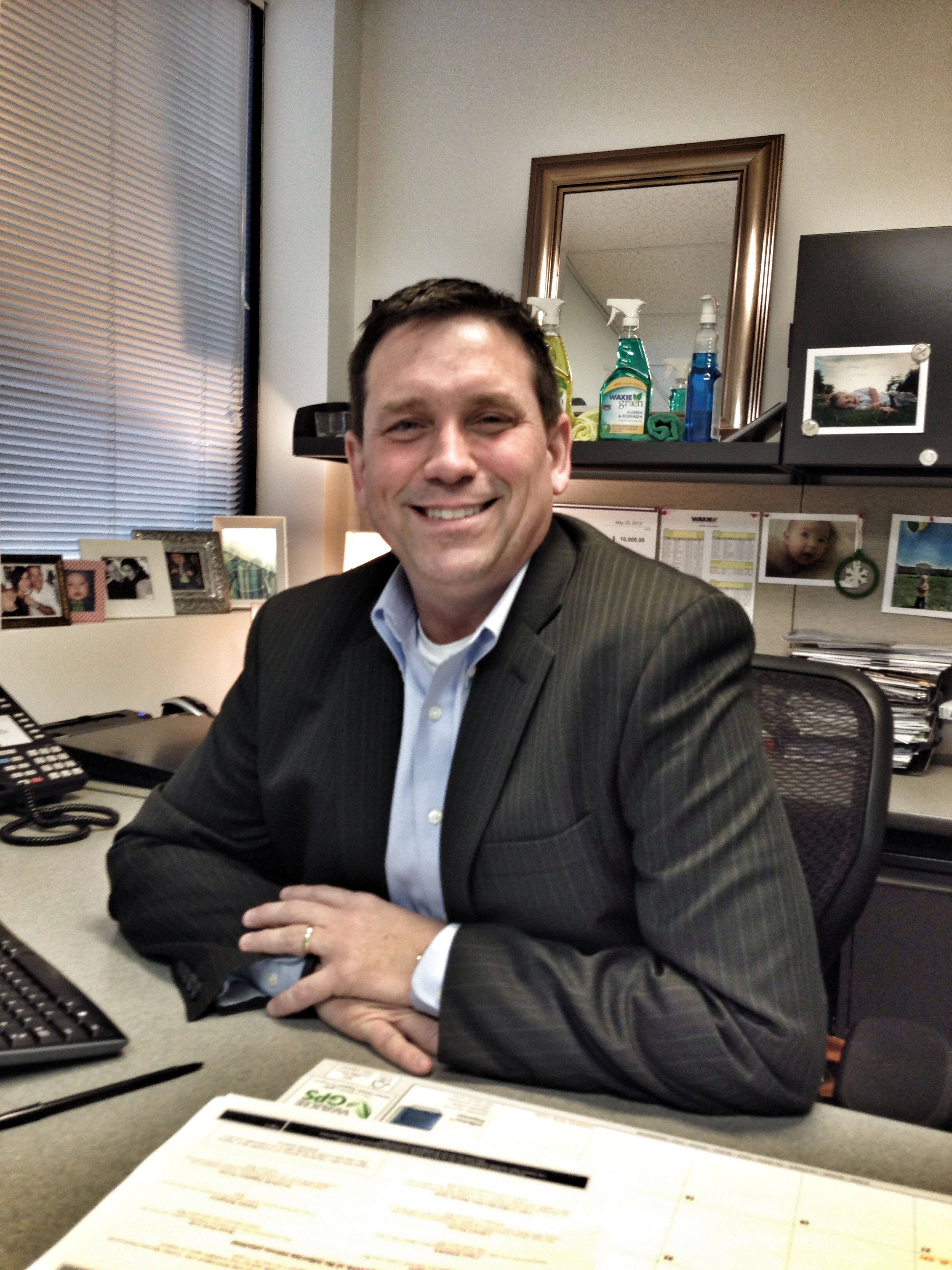 At the age of 25, Paul Rebner left his home state of New Jersey for a new life in Seattle. Packing what he could, he drove nearly 3,000 miles to clutch an opportunity in janitorial sales. When Rebner arrived, he was thrown into door-to-door sales, armed with a few words of advice from his mentors, a supply catalog and unfettered determination.

“I did not see a lot of opportunities in New Jersey for me,” says Rebner, currently a sales consultant with San Diego-based Waxie Sanitary Supply. “I just knew I had a job with a janitorial company in Washington. After the company let me learn in a small town, I did pretty well and I realized I love sales.”

Rebner carried his passion for the janitorial business throughout a career that spans more than two decades. Eventually, his success led to several promotions, including to regional sales manager of Oregon and Washington. But after years on the road, and the birth of he and his wife’s second child, Rebner wanted to be closer to home.

Rebner made the decision to step down from the position and return to his roots — in direct sales.

Over three years, Rebner exceeded his previous sales totals by growing his book of business by more than 50 percent. He says he accomplished the growth by building on existing customer relationships and securing the trust of prospects, before turning them into his customers.

“I was a familiar face already,” says Rebner. “What I needed to do was build that trust and move to the other side of the table. I become one of their employees.”

Rebner refocused his efforts on providing solutions to his customers, including green cleaning programs and waste reduction. Soon, customers began to realize his value and began turning more and more business over to him.

“Our tagline is: ‘The customer is the focus of everything we do,’” says Rick Jones, Waxie general manager in the Pacific Northwest. “Paul believes that and acts on that. Because he’s done that for over 20 years, he has really earned his reputation. He is the most dedicated and professional sales consultant I’ve worked with.”

Instead of holding onto all of that business for himself, Rebner makes it his mission to spread the wealth. Every year, Rebner takes a close look at his accounts and voluntarily gives up the bottom 20 percent of his business, according to Jones.

“This accomplishes two things,” explains Jones. “It gives commission dollars to new sales consultants and gives Paul the time to service his larger customers, as well as find new business.”

“I think it’s about management,” Rebner says. “I know I only have so much time to give a high level of service to a finite amount of clients. I’ve got to let go.”

The move also allows Rebner pass the baton on to younger sales reps, many of whom look to the veteran for career advice — much like he did with his mentors when he first arrived in Seattle.

“I know what it takes to make those calls. I know what it feels to be rejected,” says Rebner. “It comes down to wanting to help them succeed.” 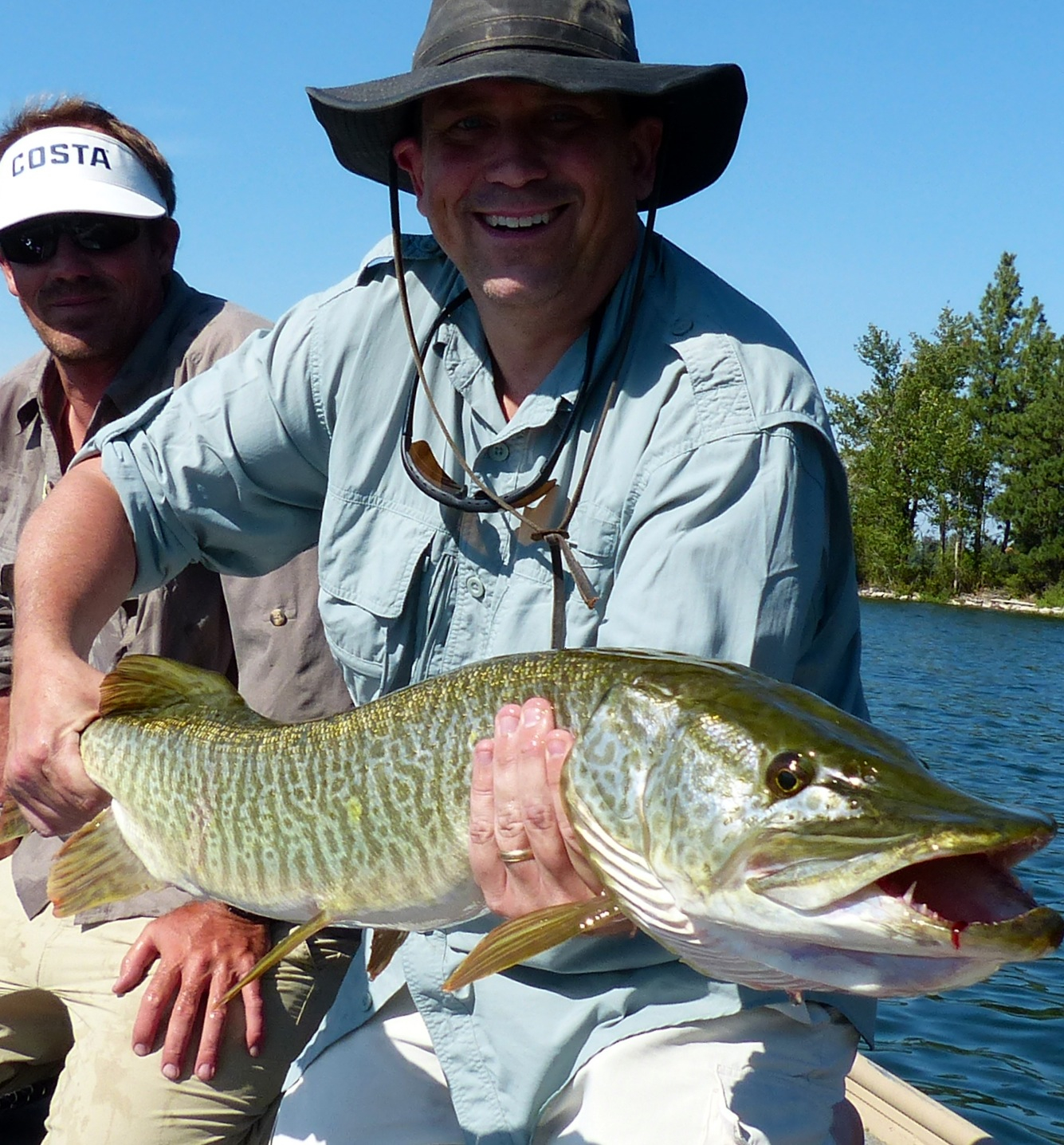 When he puts sales aside, Paul Rebner is an avid fly fisherman. Here he holds a brag-worthy Muskie