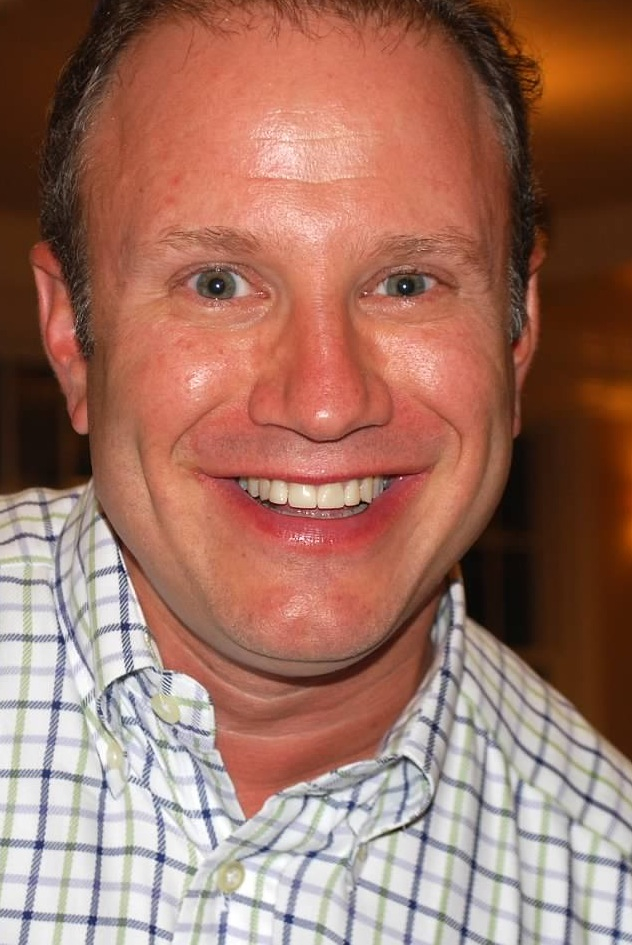 When most people are invited to attend an exclusive event, there are typically two things that cross the mind: What kind of food is going to be served, and who made it onto the guest list. Such soirees are usually viewed as an opportunity to step away from the slog of day-to-day work, enjoy the company of peers or just relax. But, that’s simply not in Jason Teigman’s blood.

In 2013, Teigman, the executive sales director at Bio-Shine in Spotswood, N.J., attended a behind-the-scenes event at a major sports stadium for an equipment manufacturer. While his competitors relished in the unique experience, Teigman was busy formulating a plan to get his foot in the door and turn the stadium into one of his customers.

“I was supposed to be just attending, but the moment moved me,” Teigman laughs. “I wasn’t going to sit by and let one of the monster competitors in the region get it.”

At the end of the presentation, Teigman waited patiently as the crowd swarming the facility director began to die down. When he saw an opportunity, he introduced himself and began questioning the director to uncover problems for which he could offer solutions. The director obliged but informed Teigman that the stadium was content with their current supplier. Teigman was undeterred.

Impressed by his tenacity, the facility director took his business card at the event and promised to stay in touch. A month later, Teigman hit a niche deal out of the ballpark.

“Jason ended up saying ‘I think I can help you,’” says Glenn Rothstein, president and CEO of Bio-Shine. “He turned it into a sales call. He does that all the time. He’s hard-wired to sell.”

Teigman doesn’t see it that way.

“The harder you work, the luckier you get,” he says. “I see myself as a consultant more than I do a salesperson. Sure, I like to see profits; I love to sell a box. But, I like it better when I can affect change.”

Those changes include developing a waste-savings program at the stadium, making a local school system healthier for students and staff, and introducing new technologies to colleagues within the company, among other initiatives.

“He actually woke us up and introduced us to iPads in the field,” Rothstein says. “We’re starting to work on social media, and he’s been helping me with redesign of our website. His mind never stops turning.”

Teigman says he takes his work ethic from his father, who began a janitorial supply company out of his home.  Though Teigman worked under his father’s partner after college (“Father was very sure there was no nepotism,” he says), he wasn’t sure he wanted to follow in his dad’s footsteps.

“I studied finance and business and kind of expected to end up on Wall Street,” says Teigman. “When I graduated there was a downturn. I got in the janitorial business, and became good at it really fast, and never looked back.”

Eventually the company merged with Bio-Shine and the pair went to work for the company. Rothstein says Teigman’s roster of clients followed, taking the company to new heights.

“It’s really worked out great for both parties,”  Rothstein says.

For Teigman, the real triumph lies in the ability to do good in the community, and the flexibility to spend time with his family and indulge in his hobbies, among them studying ancient religious texts and coaching his kids’ sports teams.

“There is no real secret to success,” Teigman says. “It’s just hard work, ethics, dedication, morality and making the customer the boss.”