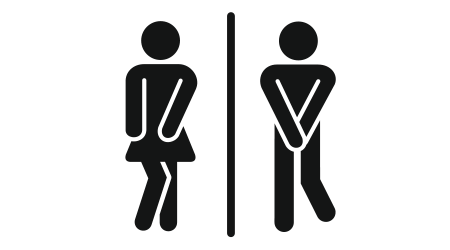 Another large U.S. city is rolling out a portable public restroom pilot program in an effort to give its residence and visitors a much needed spot to relieve themselves.

One resident says she believes that the implementation of the trailers will give people the opportunity to relieve themselves somewhere other than the streets, which is where they have been going.

The city will keep the restrooms open for one year and see how it goes.

Those venturing to other major cities are likely to also encounter downtown public restroom situations that are less than ideal. In Minneapolis, one group of activists took to the city’s most heavily-trafficked sidewalks and put up signs demonstrating where the nearest restroom was. The purpose of this move, according to the group, was to pressure restaurants, hotels, stores, and commercial offices into opening their restrooms to the public.

Washington, D.C. pledged to launch a public restroom pilot program which would result in freestanding public restrooms being placed in locations where local officials say they are needed.

Other cities that have run or are running similar public restroom programs include San Fransisco, Portland and New York.