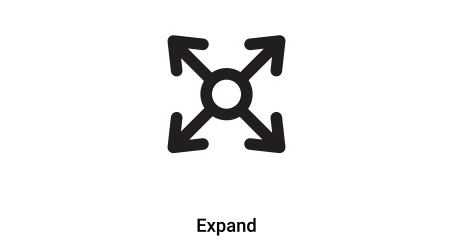 The acquisition is the 27th Imperial Dade has made since CEO Robert Tillis bought the company in 2007. The company announced earlier in the week that it had bought Texas-based Wagner Supply Company.

Headquartered in City of Industry, California, American Paper & Plastics is a distributor of food service and janitorial products owned and operated by CEO Daniel Emrani. With nearly 40 years of experience serving the California market, the company has built a reputation for its knowledgeable sales force, wide breadth of products, and high level of customer service.

“We are excited to grow our presence in California and look forward to partnering with Daniel and his team to capitalize on the many growth opportunities that we see ahead for the business,” says Jason Tillis, president of Imperial Dade.

Read more about Imperial Dade’s philosophy of expanding through opportunistic acquisitions in this 2018 cover story from Sanitary Maintenance magazine.