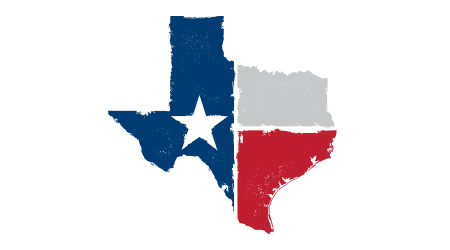 Imperial Dade announced Monday its acquisition of Wagner Supply Company, which it says strengthens Imperial Dade’s Texas presence while enhancing the company’s differentiated value proposition to customers in the region.

The latest transaction represents the 26th acquisition for Imperial Dade under the leadership of Robert and Jason Tillis, CEO and president of Imperial Dade, respectively. Financial terms of the private transaction were not disclosed.

Wagner Supply Company is a family-owned and operated distributor of janitorial and industrial products with branches in Odessa, Lubbock, and Wichita Falls, Texas. With nearly 40 years of experience serving the West Texas market, the company has built a reputation for providing quality products and personal customer service.

“Imperial Dade’s reputation and family-oriented culture align well with our own philosophy and values. We are excited for the opportunity to expand our business and better serve our customers as part of the Imperial Dade platform,” says Paul Wagner, CEO of Wagner Supply.