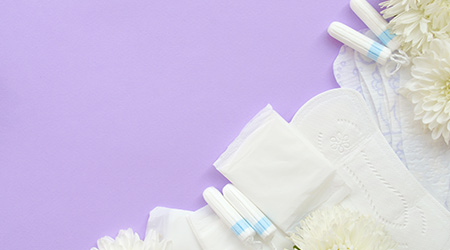 Maryland could be the next state to join the fight against period poverty after a bill was introduced to mandate free menstrual products in public school restrooms.

The bill sent to Maryland’s General Assembly would force every public school to install and maintain stock of menstrual pad and tampon dispensers in at least two restrooms by Oct. 1, 2020, reports WUSA9. If approved, the bill’s requirements would later expand to mandating dispensers in every restroom by Aug. 1, 2024.

In 2019, one town in Massachusetts became the first in the United States to require complementary tampons and other menstrual hygiene products in all its public bathrooms.

Brown University became one of the first higher-education institutions to implement a free tampon program following a movement led by its student body president.

For more on how the movement to push free feminine products went mainstream, read this story from Facility Cleaning Decisions.