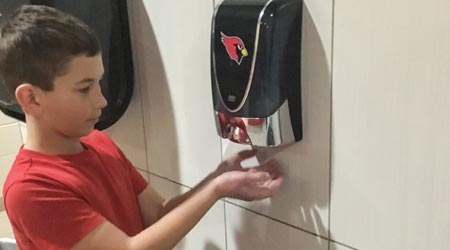 Providing a quality education is the primary objective of any school. Tutelage in the classroom is the backbone of this education, but lessons learned outside of the curriculum are important, too. The development of a sense of community and compassion for society as a whole is a fine example of the type of valuable lessons students pick up in the hallways and at after school activities. Surprisingly, this important pride can also be instilled by some of the products found in restrooms.

A number of manufacturers today offer customized soap and paper dispensers or hand dryers. These customizations include school colors, unique designs and even simple, but important reminders to wash one’s hands well. Whatever the customization chosen, there’s an opportunity for students to benefit.

School District of Thorp in Thorp, Wisconsin, is one of a growing number of school systems to realize these perks.

The district, which educates 600 kids in grades K-12 in a one building campus, conducted a major renovation of its facilities in the summer of 2018. In addition to some more significant changes, Thorp used the renovation as an opportunity to reinvigorate its school pride. The school’s mascot, a Cardinal, was perched all over the facility, including the soap dispensers within its restrooms.

“It looks great (the cardinal logo on the dispensers) and I think it’s a nice way to repeat the branding that we got going around campus,” says John Humphries, School District of Thorp superintendent.

The mascot, which is featured on nearly 50 dispensers, catches the eyes of students and makes them more likely to use the soap — an action that’s often lost on many Americans, kids included, says Humphries.

“I think it puts a visual cue to them,” says Humphries. “It’s like, ‘OK, that’s the thing (used to wash hands).’ It’s an intellectual connection. It does, I think, give the kids a visual reminder of what they’re supposed to do.”

Vandalism, especially in the restroom, is an issue for many schools and public facilities frequented by the mischievous. The destruction is done by children and adolescents who use the act as a way to vent.

Yes, teenagers are particularly well known for their angst and urge to act out, but some also have school pride, too. Something as simple as putting a logo on dispensers and dryers in the restroom is enough to dissuade some from defacing or damaging the property.

Thorp has never had much of a problem with vandalism, says Humphries. But he says it makes sense that branding might deter students from damaging property in restrooms.

Soap dispensers are the only customized restroom product that Thorp has implemented to date, but other schools have also implemented paper dispensers and hand dryers for some of the same reasons: they’re looking to enhance school pride, while also promoting health and sustainability.

next page of this article:
Kids Like Sustainability In The Classroom 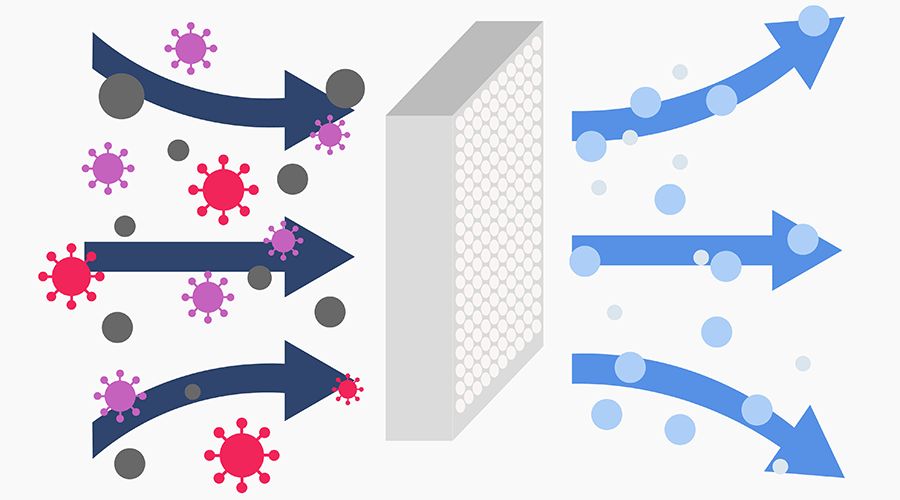 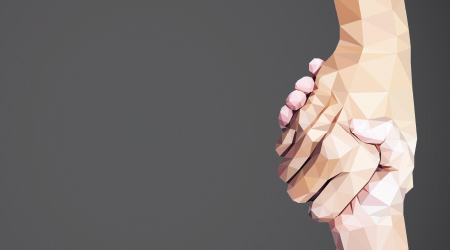 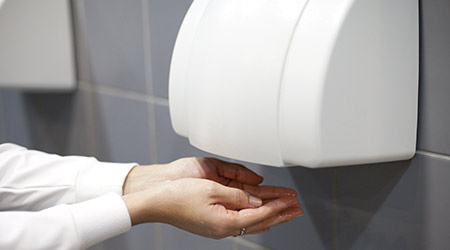 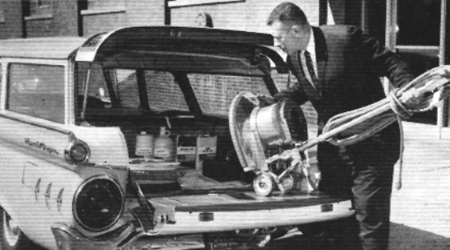 Dawn Of The Sales Rep