Even though Belinda paid her way through college cleaning toilets with the family, after graduating with a degree in marketing, she began her career outside the family business. Her role as senior marketing director for United Airlines provided great training and experience for her roles at HHI when she returned in 1990.

She started as a salesperson, but also started developing a roadmap for the company’s future. Her brothers had transitioned out of the company, but she was committed to take the family business into the second generation.

“It’s a hard industry, but it’s also fun,” she says. “You have to get involved. It can’t just be a job. I eat, breathe and sleep this industry, I really do.”

In 2008, Belinda assumed the role of president, with her dad as CEO, and began to implement her roadmap for the future. First off, she realized she couldn’t meet her customers’ needs in their current facility. It was also too small to allow HHI to grow their customer base.

Taking over the company reins also meant letting go in other areas. Belinda hired a warehouse manager who could specialize in logistics to achieve more efficient inventory turns. Along with the new staff, the company made a substantial investment in ERP software.

Belinda also found opportunities to expand HHI outside of Detroit and opened satellite offices in Cleveland and Durham, North Carolina. Thankfully, branching out proved profitable in these other cities, because things were about to go south close to home. 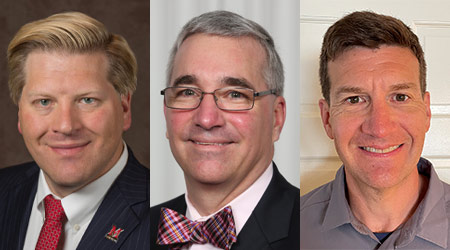 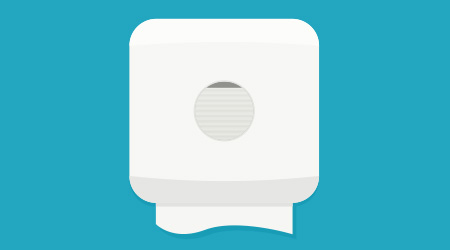 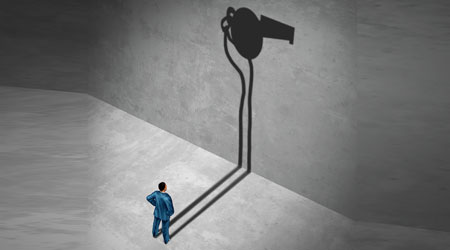 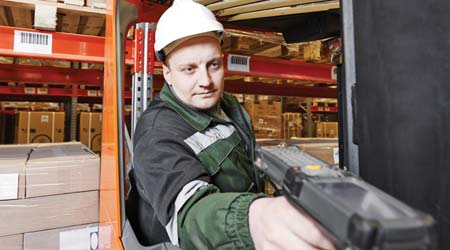