What It Means When Employees Are Being “Breadcrumbed” 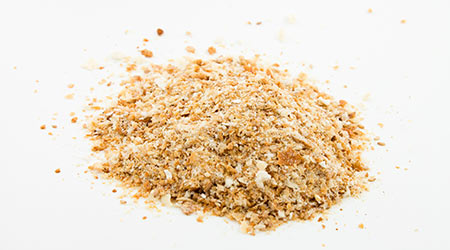 Modern America loves coming up with terms for just about everything. A common term among young adults these days, “ghosting” refers to standing someone up or ignoring them, particularly as it relates to dating or social interaction. Ghosting is used often in the cleaning industry, too, for a semi-similar reason. As CleanLink.com previously reported, ghosting is being used by employers to reference when a person who previously accepted a job offer, changes his or her mind.

One more odd term, “breadcumbing,” is being used to describe when a person is being lead on by another. This term, too, is applied to places of work to describe a number of situations in business, reports the BBC. One example would be a job candidate who is continuously being asked to participate in a hiring process even though they're unlikely to get an offer. Another is when an employer gives “just enough” to an employee to keep him or her from mailing it in or quitting, but not enough to reward them for hard work.

Those who have ever had an employer consistently bring up the topic of a promotion or raise without having any real attention of providing this is also breadcrumbing.

While some might find the practice of breadcrumbing to be unfair or unjust, there is also reason to believe that, in some instances, it’s a positive.

A industrial/organizational psychologist and CEO of a consulting company in California told the BBC that breadcrumbing is another name for “intermittent reinforcement,” which is used to improve a person’s behavior.

For more on breadcrumbing, what it causes, and how to identify if it’s happening, read the rest of the BBC’s entire report here.