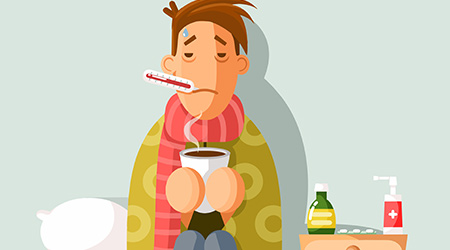 The flu season is going to being at some point during the next several months, that’s a given. But exactly when and where every flu season will begin is harder to predict. Ask doctor’s in Iowa, for example, and one will find out that  the flu has already around for a few weeks.

While the doctor says it’s not uncommon for her clinic to begin to administering flu shots as early as mid-September, she says this year was the first in which she’s seen the flu impact the area this early.

Australia, a nation whose flu situation is often used to predict what the next flu season will be like in the United States, experienced its flu season two months earlier than expected.

The  early flu season in Iowa is just another example of why custodians and facility managers must not be caught off guard in their preparation for an outbreak. A good place to start is commonly touched areas. These objects, such as door handles, tables and keyboards should be disinfected often as the flu season approaches.

Frontline workers themselves have to be cautious, too. To better protect the health of these workers, provide them with proper equipment when they’re coming into contact with viruses. It’s also a good idea to encourage workers to wash their hands often and to stay at home when they’re sick.