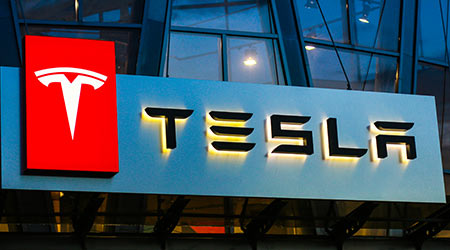 One of the hottest names in automobiles and tech is in hot water now that the 280 janitors it laid off weeks ago are struggling to survive.

American electric car manufacturer and energy company, Tesla, chose to layoff off hundreds of its janitors working in Silicon Valley at a time when other big name companies in the area - such as Facebook and Google - continue to pay these workers, reports Vice.

Tesla isn’t the lone company that’s talked cutting ties with low-paid staff despite the considerable success of the overall business. However, Apple changed its mind about laying off janitors after public outcry demanded it reconsider.

The Vice President of the Silicon Valley faction of the Service Employees International Union, Dianne Solis, tells Vice that SEIU had hoped Tesla would follow the moves made by its peers.

Tesla CEO Elon Musk hasn’t been afraid to share his opinions on the shutdowns taking place across America. Last week he called the lockdowns “fascist,” according to NPR.