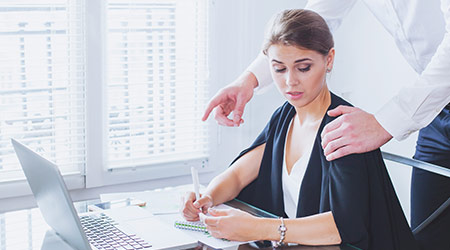 Washington state has passed a bill intended to protect people who work alone (like janitors and other cleaning service providers) from the harassment issues for which they’re particularly vulnerable, says a report from ISSA.

Building service contractors and other forms of property service providers will have to provide the state with documentation with proof that they adopted and exercised such measures.

The effort to combat sexual harassment at the workplace has become more profound thanks in part to initiatives like Time’s Up, which strives to end these acts. Started in 2018, the movement seeks to help many people, specifically vulnerable women, such as those working in janitorial services, agriculture and garment factories and undocumented employees. One of the act’s initiatives is to punish companies that tolerate continued harassment.

In some instances, janitorial workers have taken matters into their own hands by protesting what they allege to be sexual harassment against them. One example is a union comprised of female janitors who were inspired by a documentary that discussed the issue of rape occurring during night shifts, according to a report by KPBS.

When the union went into contract negotiations in 2016, it made sure that sexual harassment discussions were a major part of the proceedings.