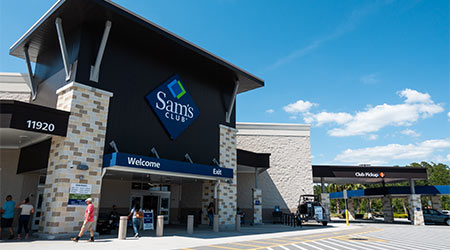 Walmart’s well-known chain of membership-only retail warehouses, Sam’s Club, is introducing robotic janitors to all of its stores, according to a report by CNN.

Sam’s Club will dispense 372 new autonomous floor scrubbers to its stores over the course of this fall under a partnership it has with Brain Corp, a San Diego-based software company that specializes in autonomous robots. Since hundreds of the robots were already at Sam’s Club locations prior to the fall, this latest wave of distribution will end with the robots being at every Sam’s Club.

The arrival of the robots couldn’t have come at a better time, as person-to-person contact would ideally be reduced during the ongoing COVID-19 pandemic. Furthermore, grocers and larger stores are attempting to become more efficient. Some argue that the implementation of robotic cleaning tools will allow janitorial staff to concentrate on other tasks.

Sam’s Club has also committed to a software from Brain Corp that will allow the chain to better keep track of its shelf inventory.

CleanLink’s sister publication, Facility Cleaning Decisions, produced an expansive story in 2019 examining how Walmart was bringing 360 autonomous floor scrubbers to some of its stores across the Untied States. For more on that move and how autonomous cleaning equipment is impacting stores and other facilities, read the story here. 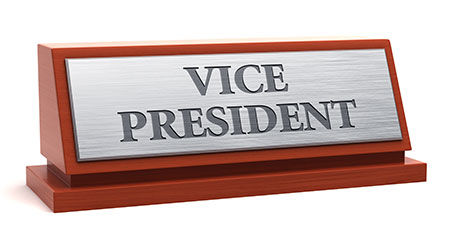 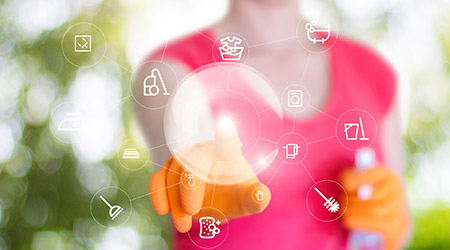 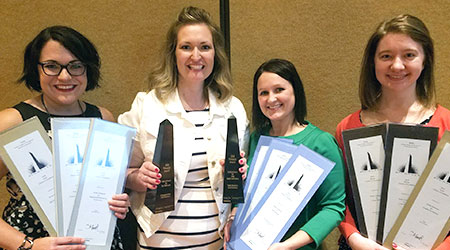 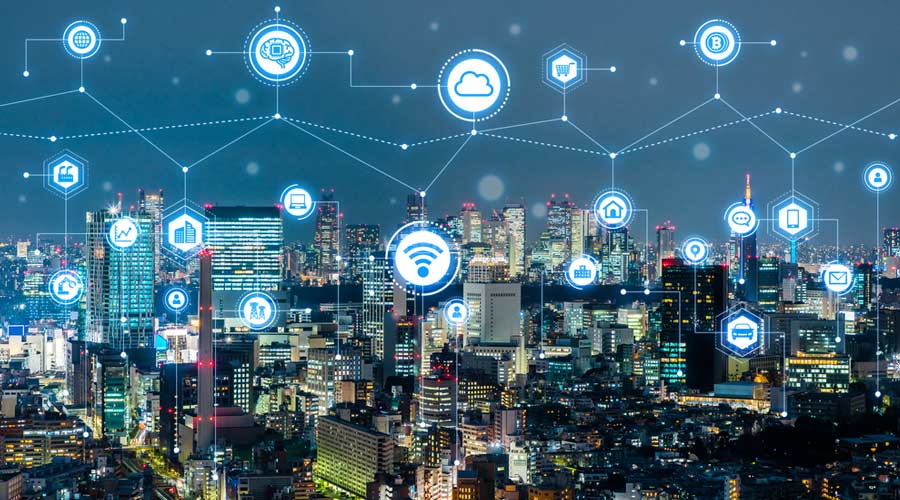