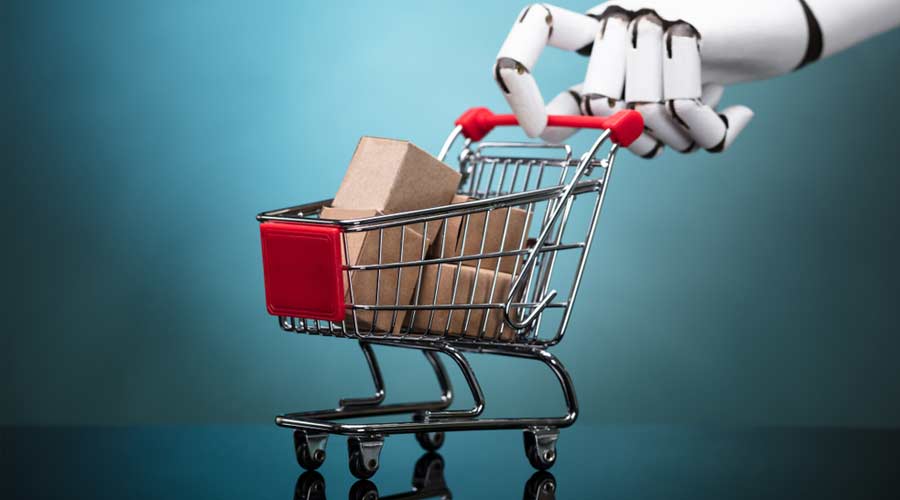 Sales of professional service robots rose by an impressive 37 percent in 2021, according to a report from the International federation of Robotics (IFR). By region, the strongest growth came from Europe with a market share of 38 percent followed by North America with 32 percent and Asia with 30 percent. At the same time, sales of new consumer service robots grew by 9 percent, according to the “World Robotics 2022 – Service Robots” report, issued by the International Federation of Robotics (IFR).

Service Robots for Professional Use

“Service robots for professional use are extremely diverse,” says IFR´s President Marina Bill. “They are usually designed to perform a specific task and can be found in warehouses, in hospitals and airports or even helping on dairy farms automatically milking cows.”

About 121,000 professional service robots were sold in 2021 — more than one out of every three built were targeted for the transportation of goods or cargo. The majority thereof are used in indoor environments e.g factories, where the general public has no access to, so that these robots are not designed to deal with public traffic. A total of 286 companies are producing service robots in this category.

Hospitality robots enjoy growing popularity but compared to market potential, sales figures are still low: More than 20,000 units (+85 percent) were sold in 2021. Robots in this category are either used for food and drink preparation or for mobile guidance, information, and telepresence.

Sales of medical robots were up 23 percent to 14,823 units. The majority are surgical robots, followed by robots for rehabilitation and non-invasive therapy, while the share of robots for diagnostics is still comparably low.

Robotics plays an important part in the digitalization of agriculture with more than 8,000 units (+6 percent) sold in 2021. Robots are well established in cow milking, assisted by robotic barn cleaners and feeding robots. Robots for the cultivation of crops are still in their early days.

Service Robots for Consumer Use

“Service robots for consumers are mainly used in domestic environments: They help with vacuuming, floor-cleaning, or gardening, and are also used for social interaction and education,” says IFR´s President Marina Bill. “These service robots are produced for a mass market with completely different pricing and marketing compared to service robots for professional use.”

Robots for domestic tasks constituted the largest group of consumer robots. Almost 19 million units (+12 percent) were sold in 2021. Vacuuming robots and other robots for indoor domestic floor cleaning are currently the most used application. This kind of service robot is available in almost every convenience store, making it easily accessible to consumers. Today, gardening robots usually comprise lawn-mowing robots. This market is expected to grow by low double-digit growth rates on average each year over the next few years.

Care-at-home robots that support an aging population to remain independent in their own homes are a growing niche market.

Although the service robotics industry is a young and growing industry, 87 percent of service robot producers worldwide are considered incumbents that were established before 2017. The share of start-ups has been decreasing in recent years because the industry’s focus has shifted towards software and application development. Many service robot suppliers use third-party hardware to create a solution and are therefore not counted as a service robot producer in IFR industry structure statistics.

The IFR’s market observation suggests two reasons for the decreasing share of start-ups: Some market segments have already achieved a level of maturity that sees companies growing, for instance AMRs for warehouse logistics. Further, founding activities shifted away from the development of hardware towards software development and application development. Many service applications are based on collaborative industrial robots, purchased from an industrial producer. The service robot supplier is therefore not considered a robot producer - the robot is purchased from a third party. These companies act like system integrators, combining different components and developing software to create a solution.