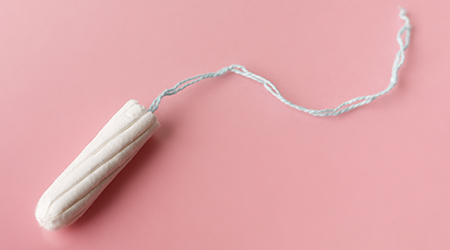 Lawmakers continue to debate whether or not menstrual products should be offered for free in some public restrooms.

The Virginia State Senate recently advanced a bill that would require public schools to supply restrooms with free tampons and pads, reports Richmond.com. If approved, Virginia would join California, Illinois, New Hampshire and New York as the only states to mandate such a rule.

Initially, the proposed bill was to only apply to Virginia schools who educate a large amount of impoverished students.

The joint education committee of the Massachusetts Legislature recently forwarded a bill that would require middle and high schools to buy and keep stock of pads and tampons in female and gender-neutral restrooms, reports North Of Boston Media Group.

Last week it was reported that Maryland’s General Assembly received a bill that would require all of its public schools to install and maintain stock of menstrual pad and tampon dispensers in at least two restrooms starting next school year.