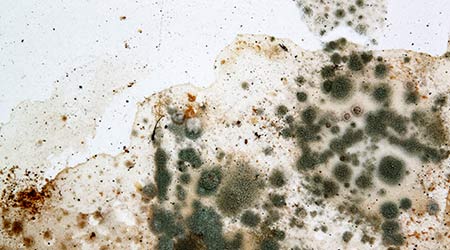 A seventh infant has died due to infections caused by mold she was exposed to  while receiving treatment at Seattle Children’s Hospital.

The child died last week due to an Aspergillus mold infection she got over the course of receiving three heart surgeries, reports KOMO News. Mold was found in hospital operating rooms in November, just after the child underwent one of the surgeries.

Like the family's of other children, the infant's parents filed a class action lawsuit in January against the hospital. The lawsuit alleges that the hospital's management had known a mold problem brought about by the facility's air-handing systems might have began in 2005 or earlier.

The parents say they knew the hospital had Aspergillus issues in recent years, yet still chose to brought the child there for heart surgeries.

More than a dozen children have either died or have developed infections from Aspergillus at the hospital since 2001. Operating rooms at the hospital were momentarily shut down in the summer of 2019.