Children's Hospital Operating Rooms Shut Down Due To Fungus 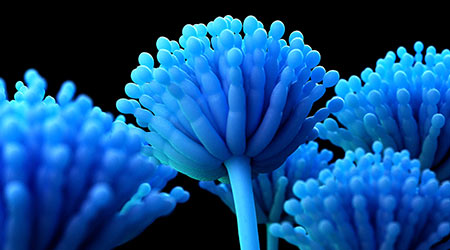 Operating rooms at Seattle Children’s Hospital were recently shut down after the discovery of Aspergillus, a fungus that can cause infections. According to KIRO7 findings, air tests detected Aspergillus in several operating rooms and equipment storage rooms.

The fungus postponed between 20 and 50 surgeries per day, and 3,000 patients were notified.

Aspergillus is a common type of mold that poses a low risk to surgical patients, but Seattle Children’s contacted the patients who underwent procedures in the past four months. People with weakened immune systems or lung disease could develop complications after exposure to the mold, according to Patient Safety and Quality Healthcare reports.

The hospital is working with an outside industrial hygienist to investigate the source of the Aspergillus and implement mitigation measures.

The hospital is currently looking at how the ORs came to have the fungus in them. Its cleaning protocols include using an antimicrobial cleaner after each surgery and at the end of each day and using air filtration to keep the ORs under positive pressure, according to Patient Safety and Quality Healthcare.

Aspergillus is not related to Candida auris, a fungus that has been in the headlines recently. The Centers for Disease Control and Prevention has added Candida auris to its list of “urgent threats.”

Candida auris has been found in primarily in New York, New Jersey and Illinois. But cases have been identified in other states and the CDC estimates that nearly 600 cases have been confirmed across the United States, according to a CleanLink report.