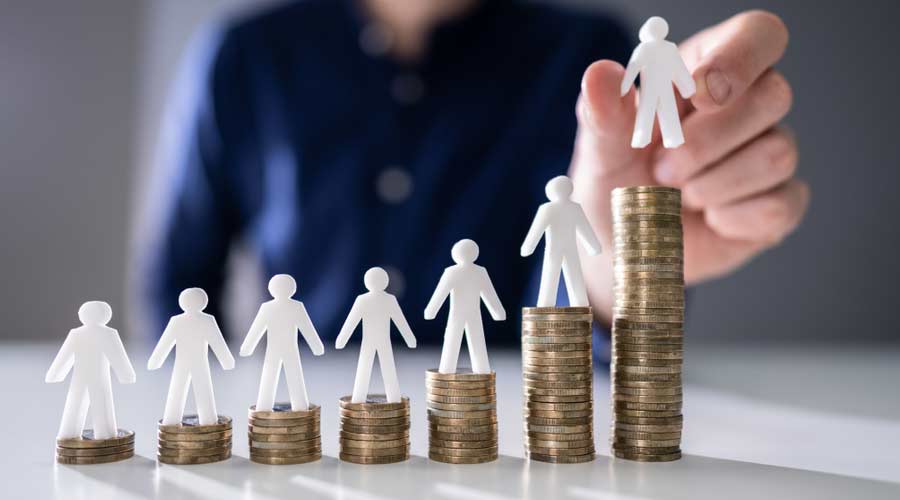 We’ve recently reported on several announcements of either minimum wage increases or newly-worked custodial contracts for union workers — indicating varying levels of progress toward giving full-time custodians a fair livable wage. Recent announcements out fo the Chicago area show more progress in this regard, although not quite as significant as other related wage hikes.

As reported by NBC 5 Chicago, the minimum wage for non-tipped employees will rise from $13 per hour to $13.35, effective July 1. The raise, which was calculated via a formula created by the county’s minimum wage ordinance, applies to the following employees:

The City of Chicago has its own ordinance unrelated to Cook County. For Chicago, the rage increase for non-tipped workers elevates to $15.40 for larger employers (21 or more) and $14.50 for smaller employers. The hourly rates for both of these ordinances is higher than the overall state of Illinois standard, which is $12 per hour. As for that state-wide standard, it will be elevated to $13 hourly for non-tipped employees starting in 2023.