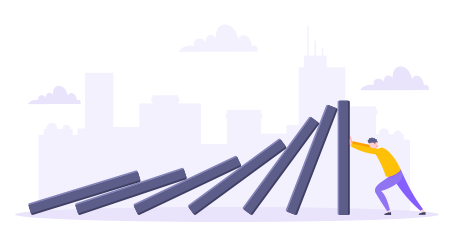 The character of a person is often defined not by how they handle success, but more on how they come back from adversity. The story of Marquette custodian Wil Peters exemplifies this as much as anyone.

As reported by TMJ 4 Milwaukee, Peters moved to Wisconsin from Belize in 1984 and later landed a custodial job with Marquette University in Milwaukee in 2006. He’s since become a cornerstone of the facility cleaning department, known for his consistent upbeat attitude and being one of the few employees to answer the call in crisis for floods and other emergencies.

While people often relied on him for a boost of positivity, there came a time in 2009 when those around him were called to return the favor. Peters admitted to struggles with alcohol and depression. It got to the point where he would search for food out of trash cans and nearly lost his home to foreclosure. His brother, however, stepped up and helped him through those dark times by covering the payments to save his home. From that day forward, not a single payment has been missed.

Between his brother and the support staff he built at Marquette, he has since made a full recovery and is again recognized as the bright shining face on campus. To commemorate his resilience, Marquette honored him with the “Difference Makers Award”. While Peters says he never does anything for accolades, he’s honored that the campus he feels is a second home to him appreciates him to that level.

To check out the entirety of this heartwarming story, click here. For a similar story of a beloved custodian getting recognized with a surprise car, click here.