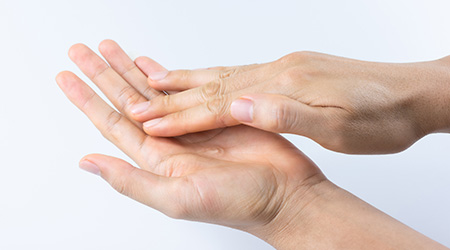 Another sad milestone has been reached in the COVID-19 era as the U.S. Food and Drug Administration's (FDA) running list of hand sanitizers to be avoided topped 100.

In mid-June, the FDA began to name hand sanitizers it deemed too dangerous for consumers to use due to the presence of methanol, also known as "wood alcohol." According to the FDA, methanol hand sanitizer is dangerous because it is toxic if ingested or absorbed into the skin.

Sadly, hand sanitizer featuring methanol has caused death or serious injuries in a number of cases in which people drank the liquid in an attempt to become intoxicated. The practice of drinking hand sanitizer to get drunk isn't new -- it's something alcoholics and those who cannot gain access to alcoholic beverages have done for some time. However, the people who have relied on these methods have traditionally consumed ethanol-based hand sanitizer, which is much less harmful.