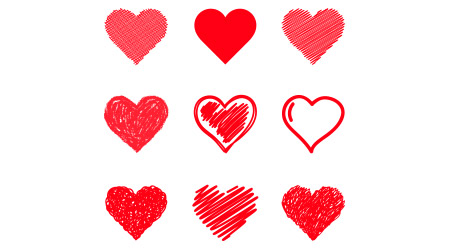 Robert Ramirez had to put his work as an elementary school custodian on hold until he gets his heart repaired. Now his students are using their hearts to mend his, reports Big Country Homepage.

Josuha Lawrence, a third-grader at Bohnam Elementary School in Bryan, Texas decided he wanted to raise money to offset the expenses Ramirez is incurring. The efforts started small, with Lawrence selling pencils and erasers for 25 cents a piece. However, other students decided to get involved and the movement eventually started selling treats and coffee before school and during lunch.

Since winter break, the small gesture with a lot of heart has raised $650.

Rameriez told Big Country Homepage that he is grateful for the efforts and is excited to get back to work.

Sometimes it's the school custodians who get involved in fundraising. In 2019, a custodian at a Florida elementary school slept on top of the facility overnight after promising to students he would do so if they could raise $50,000 for a new playground.