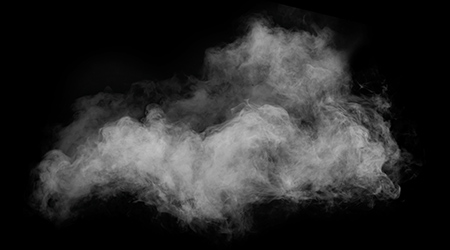 People were forced to evacuate the Rock County Courthouse in Janesville, Wisconsin Friday after a janitor working with water treatment products accidentally started a “chemical cloud.”

A number of first responders arrived at the courthouse, including Rock County’s Hazmat team, according to Channel 3000’s report on the incident. Facilities management employees shutdown the air handling system, so that the incident would not spread, while sheriff’s deputies evacuated the building. The janitor who poured the chemicals was taken to a hospital for treatment.

Chemical spills caused by an employee’s mishandling of chemicals might be dangerous, but they’re not rare. It’s common for reports of an employee mishandling chemicals while carrying out their job to surface. For example, two cleaning employees at a resort in Utah had to be hospitalized earlier this month after one of the workers misused drain cleaner. Authorities say the worker added water to the jug containing the drain cleaner and shook it up, when that person should have instead added the water to a measured amount of chemical in the drain.