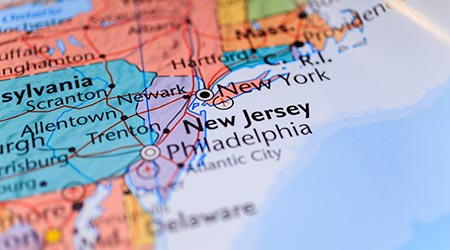 Imperial Dade earned the no. 2 spot in the NJBIZ’s 2019 “Fast 50” list, which ranks New Jersey companies by their dollar and percentage revenue growth from 2015 to 2018.

Founded in 1935, Imperial Dade serves more than 40,000 customers across the United States and Puerto Rico. Since CEO Robert Tillis and President Jason Tillis assumed their roles in 2007, the company has grown both organically and through various acquisitions — its 25th acquisition was recently finalized.

Click here to read Sanitary Maintenance’s 2018 cover story on the Tillis’ and how they grow their company with calculated aggression.