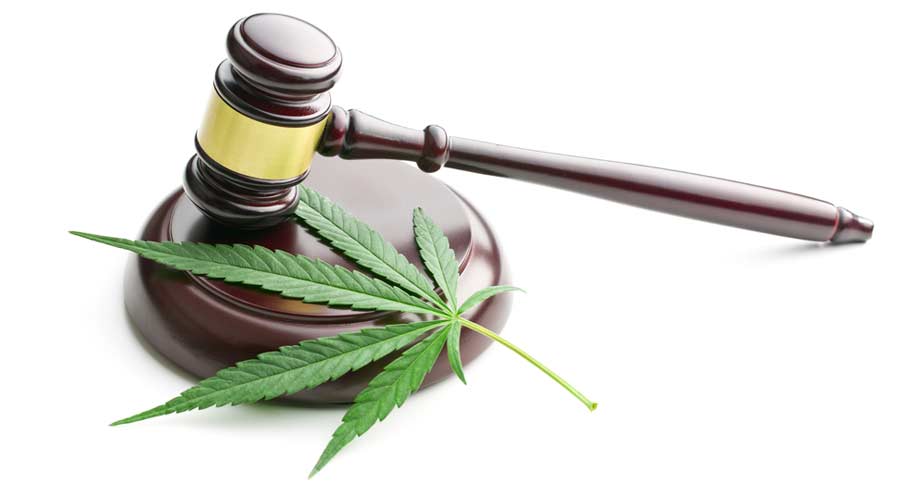 When it comes to filling out a strong team for a frontline cleaning department, certain factors are simply out of a hiring manager’s control. Even if the application process, interview stages and onboarding approach is air-tight, many strong employees are either failing to show up for the first day, or even accepting a second interview if given the opportunity.

Among the factors state-by-state that are out of a hiring manager’s control is the legalization of marijuana for recreational purposes. In states where it is still illegal, it can have major implications on company policies and whether mandatory drug testing comes into play. Be it for pain relief or simply wanting the freedom to do as they choose in their spare time, many potential strong candidates will use mandatory testing for marijuana as a reason to ultimately not accept a position.

5 states recently voted on legalizing marijuana for recreational use in November: North Dakota, South Dakota, Arkansas, Maryland, and Missouri. Here’s a breakdown of how things passed (or didn’t pass) and what the implications hold, per coverage from CNBC.

Missouri and Maryland became the 20th and 21st states to legalize marijuana for legislative uses. For Maryland, the law becomes effective July 1, 2023, allowing adults to have up to 1.5 ounces on their person. Additionally, previous criminal records for those convicted of marijuana possession will be expunged, and those currently serving sentences for possession-related crimes will have their cases reconsidered. In Missouri, adults will be allowed to have up to 3 ounces on their person, and a six percent sales tax on each purchase of marijuana will be dedicated toward expunging those who have committed non-violent marijuana offenses. This tax will also support substance abuse causes, veteran healthcare, and to bolster the public defense system in the state.

Arkansas, North Dakota, and South Dakota all rejected the proposed issues or measures, which would have included varying sales taxes going to toward university funding, law enforcement, and drug court programs. North Dakota had also voted against the measure in 2018 by a 41-59 perfect margin, while South Dakota in 2020 had a constitutional amendment for legalization approved — but it was nullified through Supreme Court processes through efforts by state governor Kristi Noem.

In related content, check out this Sanitary Maintenance feature on how facilities can best manage marijuana odors. 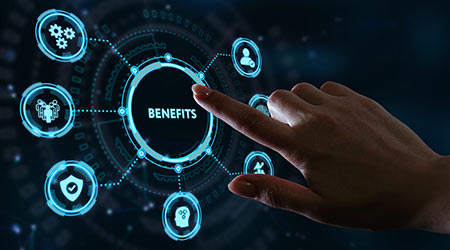 3 Benefits To Investing In A BSC 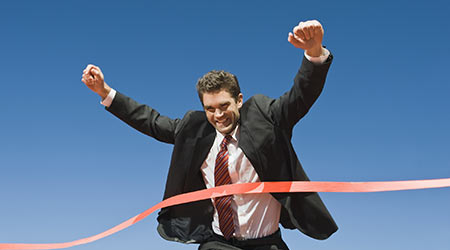 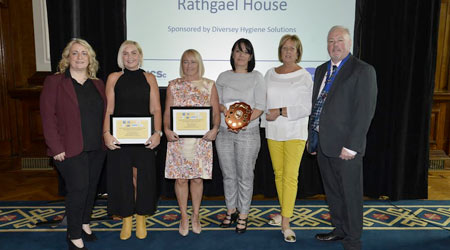 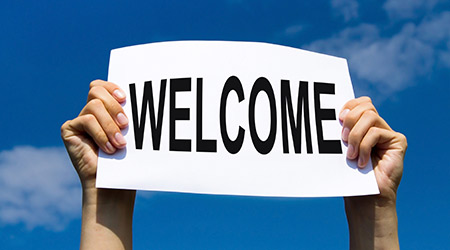