How And Why Facilities Should Cut Back On Water Consumption 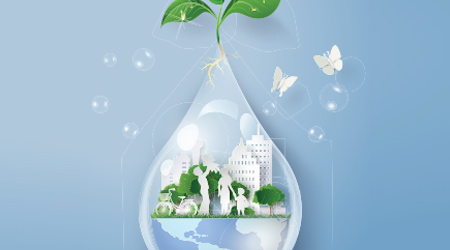 After months of effort, Cape Town, South Africa has an unexpected victory. Day Zero, the day when Cape Town would run out of water entirely, has been pushed from sometime this year to sometime in 2019. This gives residents hope that they will have more rainfall in coming months to fill dry water storage areas and refill near-empty aquafiers.

“Today, residents of Cape Town feel like they were guinea pigs,” says Klaus Reichardt, CEO, and founder of Waterless Co., makers of no-water urinals. “This water situation was thrust upon them and they had no one but themselves to address the challenge.”

In response, residents are using nearly 50 percent less water than they were in 2015 and this is expected to go higher.

Because they have been so successful, and because the United Nations predicts two-thirds of the world’s population will be facing daily water shortage by 2025, water experts from around the world are now turning to Cape Town to see how residents made this happen.

Here are just a few things they are finding:

• Virtually every public restroom in Cape Town now has water-saving aerators installed.
• Hand sanitizers are supplied for use instead of handwashing.
• High-performance toilets and waterless urinals are more prominent.
• Bath plugs have been removed from hotel bathtubs to discourage bathing.
• In homes, small children bathe in outdoor buckets and excess water is used to irrigate gardens.

Facilities in the U.S. are also implementing water-saving techniques in an effort to conserve. Disneyland Resort, for example, uses closed-loop systems in many areas of the park so as to make the most of the water being used. This destination hot-spot also collects rainwater in various areas of the grounds to be used for landscaping or to percolate into the groundwater table.

In addition to conserving water, efforts to do so have resulted in unexpected benefits. A study released by the University of California at Davis (UC Davis) found that the reduction in water consumption in California actually resulted in a decrease in greenhouse gas emissions. 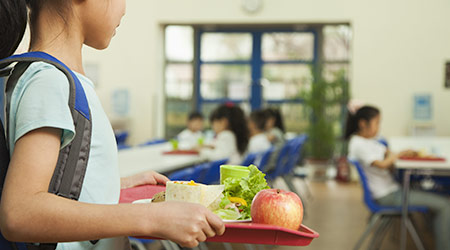 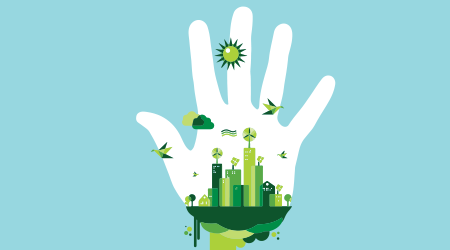 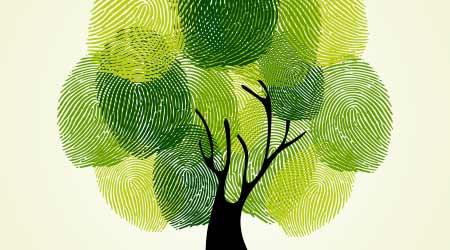 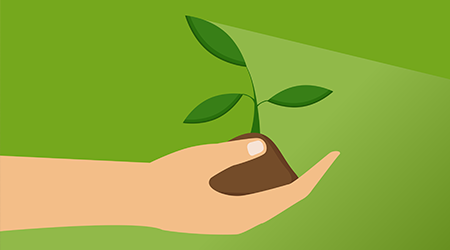