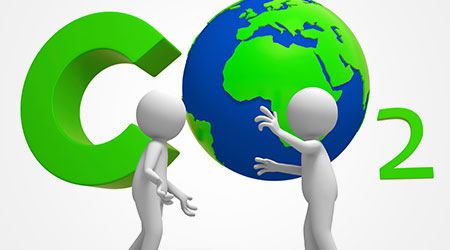 A study released earlier this year by the University of California at Davis (UC Davis), finds that the reduction in water consumption in the state of California has also resulted in what was reported to be a “substantial reduction in greenhouse gas emissions.”

California experienced a four-year drought, which ended in 2016. In 2015, the state implemented regulations, requiring a 25 percent across-the-board cut in water consumption.

The UC Davis team reports that more than 525 million gallons of water were saved during that one-year period just as a result of the restrictions. This was on top of voluntary cutbacks on water consumption, which began as soon as the drought was declared.

As to how a reduction in water consumption could result in reductions in greenhouse gas emissions (GHG), “it’s all because of the close interconnection between water and energy,” says Klaus Reichardt, CEO, and Founder of Waterless CO, manufacturers of no-water urinals.

“It takes energy to treat and distribute water. If less water is being consumed and distributed, less electricity is needed, so fewer gas emissions are released.”

According to the researchers, this is precisely what happened. They found that due to reduced water consumptions and the need for electricity, there was a reduction of more than 500,000 metric tons of carbon dioxide released into the atmosphere. This is the equivalent of taking 111,000 cars off the road for one year.

"The scale of these integrated water-energy-GHG savings, achieved over such a short period, is remarkable,” says Professor Frank Loge, one of the authors of the study. “Our results provide strong support for including direct water conservation in the portfolio… for reducing energy consumption and greenhouse gas emissions.”

Reichardt adds that as scientists look for more ways to protect the environment and reduce greenhouse gas emissions, they will likely focus more attention on improving water efficiency.

“This study is clear, and there have been others like it. Reducing water consumption not only protects our most important resource, but our atmosphere as well.” 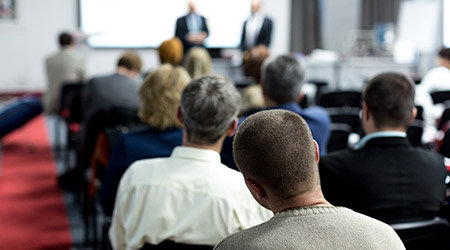 Zero Waste Is The Future Of Trash 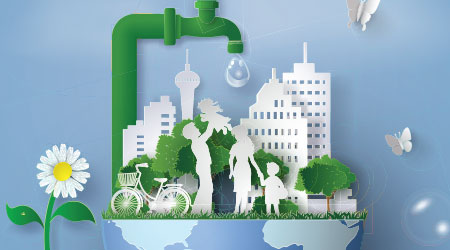 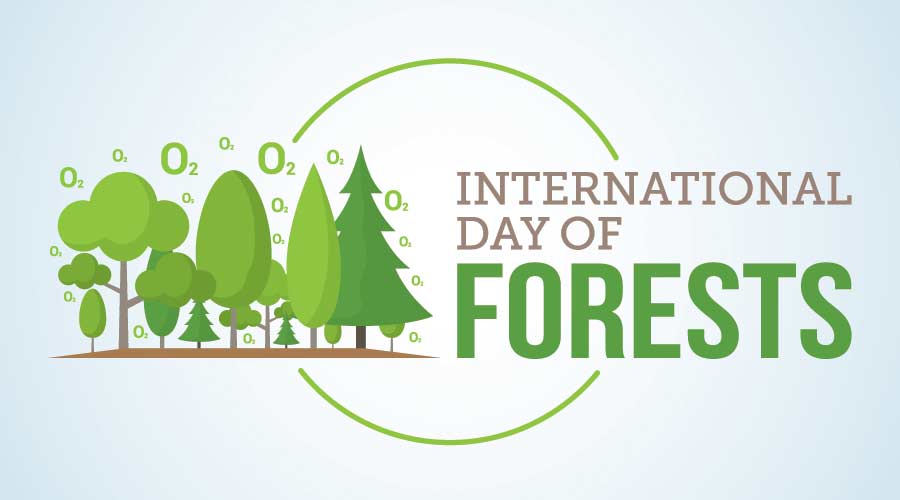