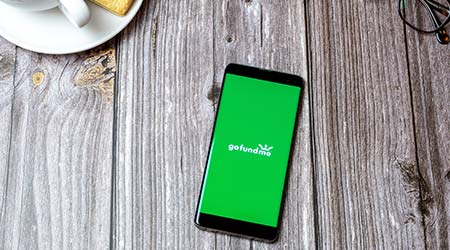 It can take some people years to make a significant impact at their job, but for 60 year-old custodian Robert Reed at Farmington Elementary School in Germantown, Tennessee, it took just four months of hard work and an a contagiously positive attitude for the school to team up for a grand act of kindness.

As reported by Upworthy, Reed never steps down from a challenge when cleaning the school, even offering to help other facets of the facility when primary tasks are done — an important quality for maintaining a building that is over 46 years old. This consistent approach to work each day is even more impressive when considering Reed’s initial commute with no car: 3 different bus routes followed by a two mile walk just to get to-and-from the school and his home.

On some afternoons it would take Reed upwards of four hours to get home. When school faculty took notice, however, an incredibly successful GoFundMe campaign was launched with the goal of getting Reed a car to simplify his daily journey to work. The results were unmistakeable — 21 hours of the campaign being launched garnered $7,000. Since the campaign was initially launched in February 2020, over $49,000 has been raised int he year-and-a-half, leading to the purchase of a truck for a shocked and surprised Reed.

The wholesome response, which included hugging teacher Elizabeth Malone who organized the campaign, has since gone viral on Twitter. Now with a truck and the financial support to boot, Reed has aspirations of opening up a landscaping business on the side from custodial work.

For a similar heartwarming story about a gifted car for a school custodian, click here.