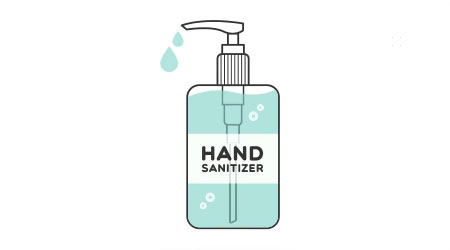 The United States Food and Drug Administration’s (FDA) list of hand sanitizer it encourages consumers not to use is approaching yet another millstone.

Dibar Nutricional S. de R.L. De C.V. announced on May 18 that it was voluntarily recalling its Dibar Labs Hand Sanitizer due to the presence of Methanol, otherwise known as wood alcohol. The FDA added the product to its running list the next day, bringing the total to 249. The number of recalls stayed at that figure at the time of this writing.

Dibar Labs Hand Sanitizer was being packaged in 8 oz. and 16 oz. bottles. According to the company, it decided to voluntarily recall the product throughout the Untied States after testing it conducted showed that methanol was present in its bottles. Exposure to methanol can cause nausea, vomiting, headaches and blurred vision. In more serious cases, the exposure could cause permanent blindness, seizures, a coma, permanent damage to the nervous system and death.

Hand sanitizer with methanol have shown to especially put children and people with substance abuse problems at risk. Children are at danger because they can accidentally inject the product. Adolescents and adults put themselves in danger by drinking the product in an effort to become intoxicated.