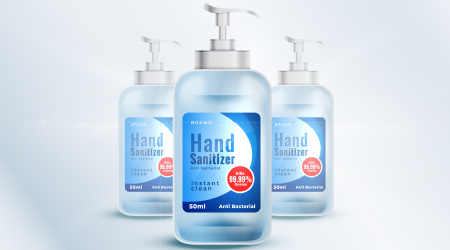 The U.S. Food and Drug Administration (FDA) is widening its criteria for hand sanitizers it deems dangerous by now seeking out those that contain 1-propanol.

The FDA wants to prevent Americans from using hand sanitizer containing 1-propanol because it can be toxic and life-threatening when consumed, according to an update placed on the FDA's website. As a result, the FDA has added 1-propanol-contaminated products to its rapidly growing "do-not-use" list of hand sanitizers.

Nearly 150 hand sanitizers have made their way on to the FDA's list, which was created in early summer to prevent the hand sanitizers from being sold in the United States. Some of the hand sanitizer were banned because they're not strong enough to effectively combat germs. Others have been banned for containing methanol, which like 1-propanol, can be deadly when consumed. A few others were banned after microbial contamination was discovered.