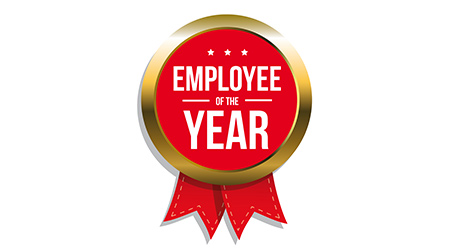 Yesy Gonzalez is so appreciated by faculty, students and fellow staff at the school she cares for that she has been named the employee of the year for her district, Madison City Schools in Madison, Alabama. Likely one of the greatest honors a district employee could be granted, Gonzalez is paying the respect forward by providing a grand gesture towards her own hero: her late mother.

Gonzalez will take the $5,000 prize she received for the employee of the year honor and use it to purchase a tombstone for her mother who died over a year ago, reports WAFF 48.

The assistant principal at the district’s James Clemons High School where Gonzalez works told WAFF 48 that while Gonzalez has lost her mom, she still has a family at the school.

While this is the first time Gonzalez has earned the title of being the district’s best employee, she’s used to receiving other significant honors. Gonzalez has already been named James Clemons High School’s staff member of the years twice.

Custodians throughout the country are more often receiving the honor and recognition they deserve for doing well by a job that impacts so many. One student body feels such great appreciation for one of its custodians that it helped to raise the funds needed to replace his car when it was destroyed by fire earlier in 2019.