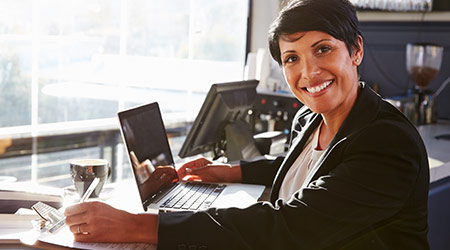 The Greensboro, North Carolina, City Council recently rejected a $1.45 million contract for seat cleaning services at the Greensboro Coliseum and asked city officials to reopen the bids to attract more local and minority- and women-owned companies, according to an article on the News Record website.

The proposed contract between the Greensboro Coliseum Operations Department and United Maintenance Co. of Chicago would have lasted for four years and four months at $350,000 a year. But all eight Greensboro City Council members present at the meeting voted to reject the contract and send it back to City Manager David Parrish.

United Maintenance Co. made headlines in 2017 when the company was accused of reserving jobs based on political considerations. St. Louis Lambert International Airport had initially rejected United's bid — which turned out to be the lowest — because of concern over news reports that United's president had ties to organized crime figures.

Lambert later reversed the disqualification after concluding that United, in an appeal, had provided "credible support" that the reports were unfounded "and/or did not support rejection" of the bid.

Regardless of United's background, Greensboro City Council members are back to the drawing board. According to reports, council members want the process to be more attuned to the city’s increased emphasis on hiring minority- and women-owned businesses, dubbed MWBE.

The MWBE program is working toward increased participation goals that goes into effect on July 1. The new policy includes a 27-county geographic area where contractors can be recruited.