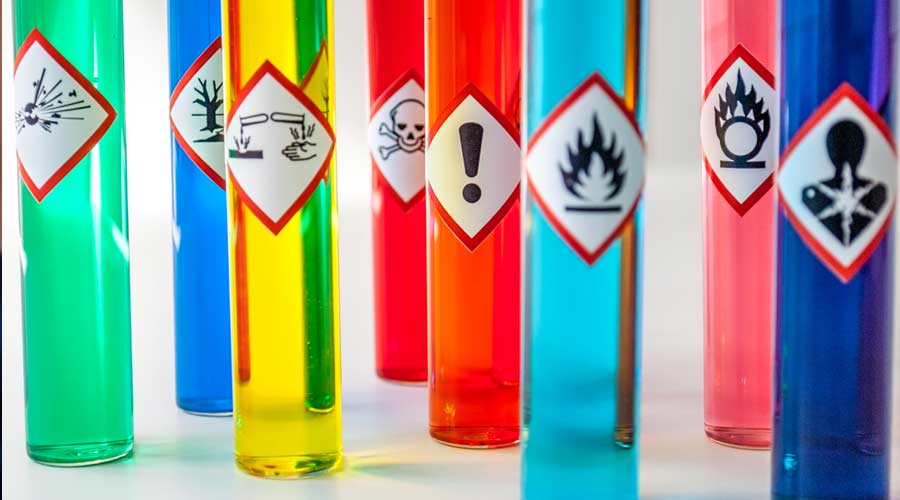 The mislabeling or mixup of chemicals has long been a source of dangerous incidents across facilities for decades. The latest notable example comes from a childcare program based in Juneau, Alaska, in which 12 unsuspecting children drank what turned out to be floor sealant instead of milk.

As reported by CNN, a group of students participating in a summer program at Sitʼ Eeti Shaanáx̱-Glacier Valley Elementary School earlier this month began complaining about the taste  of the 'milk' they were served in the morning — adding that it caused their throats and mouths to burn. In the food preparation process which was provided by NANA Management Services (NMS), an outside contractor, a container resembling milk was actually a floor sealant being served — and was only discovered after the complaints were made to the school district and NMS. The reaction was swift, removing all of the drinks from the table and contacting poison control in addition to parents.

While assistance arrived soon after, it still resulted in one of the 12 students going to the hospital for medical treatment, and another two leaving the program to possibly seek medical advice. The remaining nine children were not included in the official report on the incident.

While an investigation from the Juneau Police Department and Juneau School District is ongoing, these kinds of incidents serve as a reminder of how serious one lapse in judgement can be, whether it's mislabeling a container or failing to double check it altogether. With proper training, frontline custodial staffs can prevent these incidents with the use of safety data sheets (SDS), color coding systems and more. For additional coverage on chemical safety, check out this feature from Sanitary Maintenance. 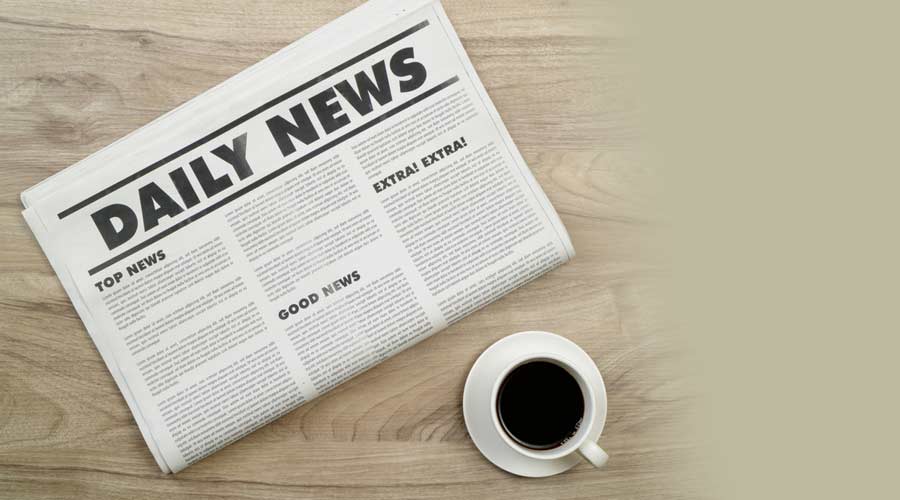 The Best of CleanLink News from January 2023 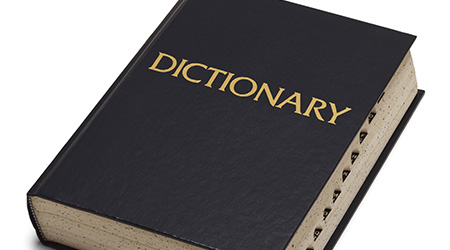 The Difference Between Purchasing And Procurement 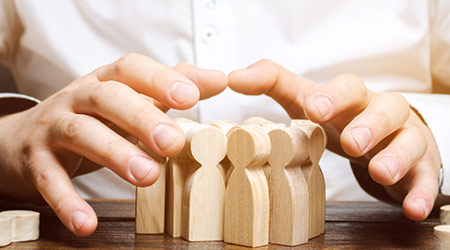 How To Retain Employees In 2020 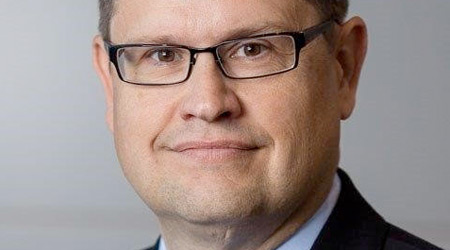