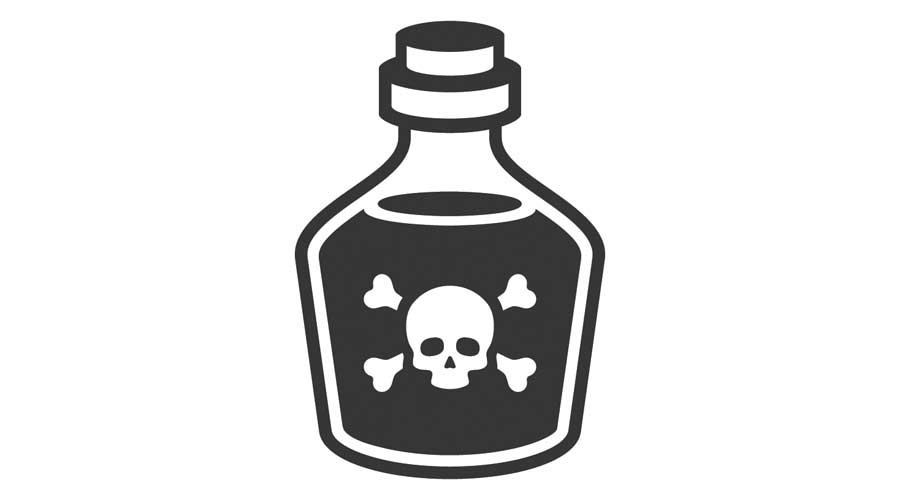 Depending on one’s preferences, some may equate the flavor of straight-black coffee without cream or sugar as equivalent to drinking chemical. A mistake by a Starbucks employee in Greenwich, Connecticut, however, turned this comparison into a literal and dangerous encounter for an unsuspecting customer.

As reported by the New York Post, Matthew Mitchell is suing Starbucks for $75,000 after the coffee he ordered had toxic cleaning chemical in it. The chemical — Urnex Urn & Brewer Cleaner, was placed in the brewer in which Mitchell's coffee was served. The purpose of the chemical is to dissolve residue, but for obvious reasons the brewers are supposed to be marked as off-limits while the process is underway.

While the shop claimed it had a warning marker, it was nothing more official than placing a cup upside down on the brewer. A new employee, who either had a mental lapse or didn't understand the system, used the brewer anyway to serve Mitchell. What came next was Mitchell feeling a "burning sensation" followed by immediate coughing, dizziness, nausea and chills.

This isn't the first Urnex-related incident, as at least two customers at Starbucks experienced similar incidents back in 2015. Starbucks representatives say they are reviewing the matter and taking the report very seriously.

Mitchell's representation on the other hand is painting a picture of a large corporation cutting corners and not properly labeling chemicals. From proper training to color coding, many practices can be put into place in facilities to ensure these accidents don't happen. To read more on how chemical safety can be optimized, check out this CleanLink piece.