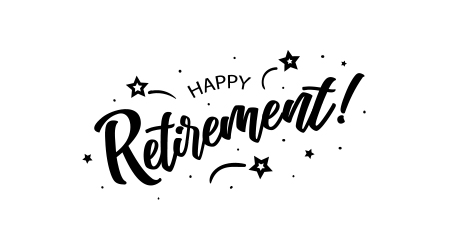 A janitor responsible for keeping a Canadian nursing home clean for four decades has decided to retire from the only job he’s ever known.

Soon after graduating from high school in 1978, Johnny MacLeod took a job as a janitor and maintenance worker at Shiretown Nursing Home in Pictou, Nova Scotia, reports CTV News. MacLeod, who has Down syndrome, quickly earned his coworkers’ respect by knocking out all of the duties of his job and then some.

“No matter what you would ask of him, he would never say to you, ‘That’s not my job,’” says support services manager Carolyn Zwicker. “He just takes it and just goes with it. He’s just amazing. We can’t imagine life without our little Johnny.”

As hard as the news of MacLeod’s retirement is for his fellow staff members to stomach, it's possible that the residents of Shiretown are even more upset.

“Everybody loves him, they all do, speak very highly of Johnny because he’s there for everybody,” says resident Margie Dorie.

Not every janitor wants to retire. In May, Vito Halasan announced that he would continue working as a janitor despite the fact that he won a $7 million lottery a few days before.