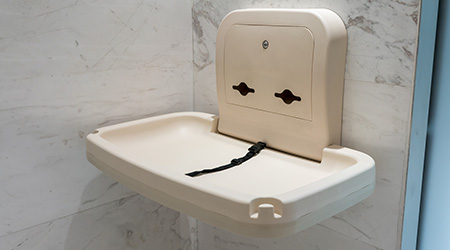 Two state representatives and a state senator have introduced the “Baby Bathroom Bill,” which would require changing tables to be placed in men’s and unisex restrooms of any newly built or substantially renovated public building.

At least one lawmaker says he will would likely vote against the bill due to the cost of carrying it out.

It’s not just the Midwest that’s in need of more baby changing tables within men’s restrooms. It’s an issue in Massachusetts, too, where State Sen. Becca Rausch recently asked colleagues to pass a bill similar to the one proposed in Wisconsin.

For many American fathers, the act of changing their child’s diaper in public can become almost a juggling act. Earlier this year, one Nebraska father shared with reporters his struggles to find public facilities that had restrooms where he could change his son’s diapers. On at least one occasion, the father says he got so desperate that he had to resort to carrying the act out on a dirty floor. 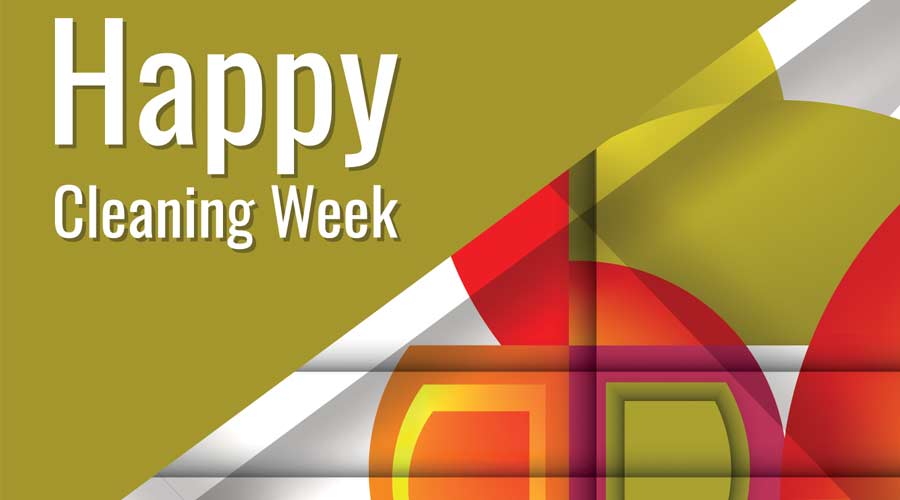 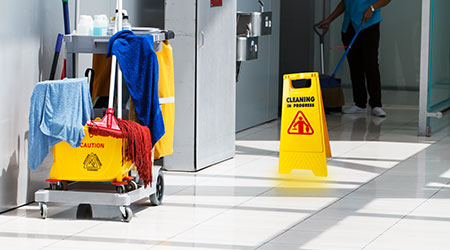 State Passes Sales Tax On Janitorial Services As Of July 1 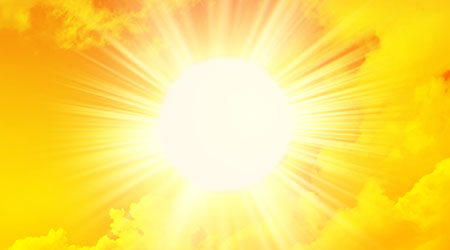