Another Restaurant Evacuated Due To Chemical Reaction 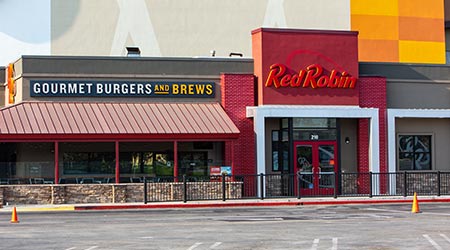 A Boston area Red Robin Gourmet Burgers & Brews franchise was evacuated and later closed recently due to a negative reaction caused by the improper use of cleaning chemicals, reports Restaurant Business.

The closure occurred just days after a Buffalo Wild Wings franchise (also located near Boston) had to be evacuated when the improper handling of cleaning chemicals killed one employee and sickened several others.

The cause of the chemical reaction inside the Red Robin franchise was unknown at the time of the report by Restaurant Business.

It is known that the incident at Buffalo Wild Wings centered around sodium hypochlorite in the restaurant’s kitchen. One of the employees tried to move the chemical outside of the building. The exposure later killed him.

In addition to the deceased, 10 people had to be hospitalized for the incident at Buffalo Wild Wings.