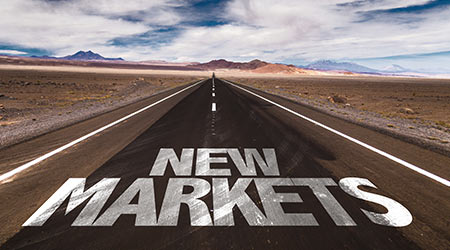 According to Imperial Dade, the acquisition strengthens it Texas presence while enhancing the company’s differentiated value proposition to customers in the region. The transaction represents the 29th acquisition for Imperial Dade under the leadership of Robert and Jason Tillis, CEO and president of Imperial Dade, respectively. Financial terms of the private transaction were not disclosed.

Headquartered in Houston, Great Southwest is a distributor of janitorial products owned and operated by the Vannatta family. With nearly 40 years of experience, the company has built a strong reputation for its knowledgeable sales force, wide breath of products, and high touch customer service. By leveraging Imperial Dade’s market leading platform and existing Texas presence, Great Southwest customers can expect the same exceptional customized service coupled with an even greater offering of products and solutions.

“Great Southwest and the Vannattas’ commitment to their customers and partners, along with their family operated culture, makes the business a great addition to the Imperial Dade platform,” said Robert Tillis. “We are excited to increase our scale in Texas and look forward to partnering with the Vannatta family to capitalize on the many growth opportunities that we see ahead for the business,” said Jason Tillis.

“Imperial Dade is the market leader with a strong culture and differentiated service quality. We are excited for the opportunity to expand our business and better serve our customers as part of the Imperial Dade platform.” said Mike Vannatta, owner and CEO of Great Southwest Paper Company.

To read Sanitary Maintenance's cover story about Imperial Dade and how the company continues to grow, click here.