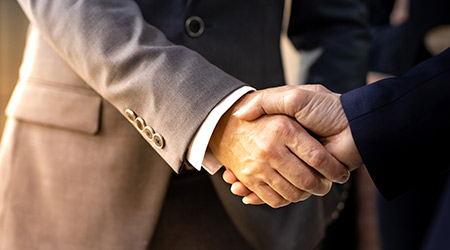 The transaction represents the 23rd acquisition for the company under the leadership of Robert and Jason Tillis, CEO and President of Imperial Dade, respectively.The investment will enable Imperial Dade to expand its West Coast presence into the Southern California market. Financial terms of the private transaction were not disclosed.

Headquartered in Irvine, CA, and founded in 1982 by Mike and Jody Madden, The Paper Company is a family owned and operated wholesale distribution business serving Southern California. By leveraging Imperial Dade’s resources and experience, The Paper Company’s customers can expect the same exceptional customized service with an expanded offering of solutions.

“The Paper Company’s commitment to its customers and partners, along with its family operated culture, makes the business a great addition to the Imperial Dade platform,” says Robert Tillis in a press release. “We are excited to expand our national footprint by entering the California market and look forward to working together with The Paper Company team to further grow the business.”

Mike and Jody Madden expect The Paper Company to thrive under its new leadership.

“Imperial Dade is a market leader with a strong culture and differentiated service quality, and we are excited to join their family,” says Mike and Jody Madden. “Under the leadership of Jason and Bob, we believe this partnership will strengthen our strong customer and supplier relationships,”

The Paper Company was represented by Keystone Capital Markets.

Imperial Dade has expanded considerably in the past few years due to an aggressive business model led by the the Tillis'.