Theories of how robots will eventually take away cleaning jobs are plentiful. In some cases, those suspicions are warranted. But as it pertains to floor cleaning and janitorial workers, the concern isn't, and shouldn't, be there.

When Brain Corp first began making floor scrubbers autonomous with its operating system, janitors working where these machines were being placed did question whether their jobs would be jeopardized, says Duffy. However, a few actions the company put in place helped make these workers feel more comfortable with the change.

Knowing that someone would have to initially teach these machines how to operate autonomously, Brain Corp offers companies a number of resources to get them accustomed to the robots. The machines are shipped out with a user manual and on-board videos that explain how to set up the robot. Some customers give their employees additional proprietary documents and videos with more setup instructions.

Brain Corp also provides facilities with in-person training after new orders are shipped, with the length and thoroughness of the training depending on what the customer wants and how much they're willing to spend. Brain Corp will sometimes provide additional training when new workers are hired by a company, but Duffy says this isn't typical. Usually it's the existing employees who train the new hires.

Once a worker learns how to use the robotic equipment, they have the option to take a test demonstrating that they can program the machines. When the test is passed, that worker receives a certification that he or she can put on a resume — another useful skill.

"The janitor isn't always perceived as the most glamorous position," says Duffy. "Now the janitor is responsible for one of the most technologically advanced tasks at the store and that's a source of pride."

Even with the best training, equipment can have problems that can't be fixed on site. The process for which a business like Walmart gets maintenance help when an issue arises with the robots differs depending on the original equipment manufacturer of that particular automated floor scrubber.

"Some of our OEM (original equipment manufacturer) partners serve as the first point of contact when a service issue is reported and will repair the unit themselves. They escalate the issue to Brain Corp if a robotic component needs to be repaired or replaced," says Duffy. "For other OEM partners, the customer contacts Brain Corp directly and we handle the service of their robotic floor scrubbers, either performing the repairs ourselves or through a contract company."

With a full-functioning machine on hand, Walmart's associates have embraced the technology, which the company describes as a "partner" for the worker.

"Our cleaning associates have welcomed these machines with open arms," says Dickens. "They are excited about the concept. Stores that don't have the autonomous scrubbers yet are eager to get them."

Workers aren't the only people that needed to embrace this new technology for it to be any sort of success. Brain Corp had to also prove customers would not be deterred by the sight of a large machine running freely across an open store floor.

Customer feedback thus far could be categorized as anywhere from perplexed to fascinated, says Dickens.

"A safety record of these scrubbers has been impeccable. Zero accidents to report," she says. "The machine has the ability to detect human movement, innate object movement, and stationary people, poles and racks."

Walmart shoppers seem to be apathetic to the site of a machine cleaning a floor without a human operator. Brain Corp has done studies on how customers react to the machines and have overwhelmingly found that the response of these consumers is no response at all.

Duffy says technology has done a good job of making society comfortable with such advancements. He cites examples such as the machines used to resurface ice at a rink (the most popular brand being Zamboni), autonomous cars and other technology.

"It helps that the autonomous technology is implemented into existing machines, so they don't see something new," says Duffy. 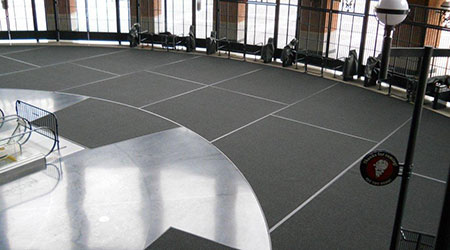 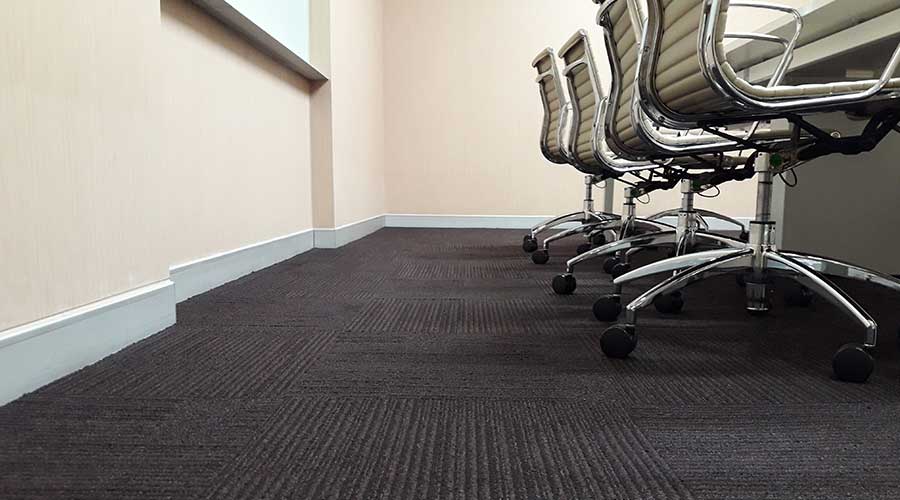 Tips and Tricks for Maxing Out a Carpet’s Lifespan 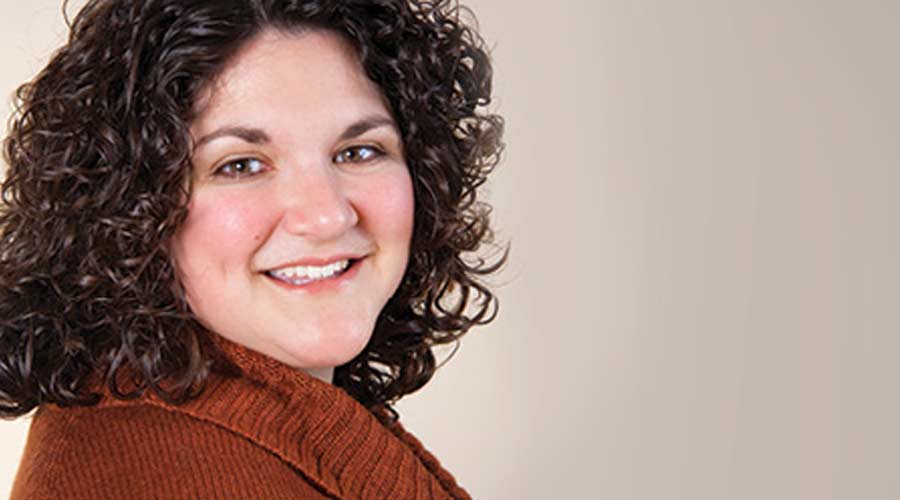 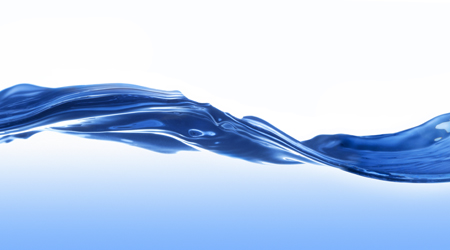 What Is On-site Generation Of Cleaning Products?