The third part of this three-part article examines the difficulties of working with robotic cleaners.

At Kapi’olani, Crawford typically uses the robots to clean lobbies and corridors. The vacuum goes into a space first, pulling dust from the floor through its high-power HEPA filtration system. The scrubber follows behind, scrubbing and drying the floors. Patient rooms and other small or crowded spaces are still cleaned by humans.

The human side of introducing robotic technology proved to be the most challenging for Crawford. The machines are designed to free up staff hours once dedicated to pushing a machine. It’s a big plus for BSCs struggling to remain competitive, but it’s a scary proposition for workers fearing cutbacks.

“As soon as you hear the word ‘robot,’ people immediately assume worker displacement,” says Crawford. “The operators who ran our floor machines were worried about it and the union got involved. It took on a whole hype that we had to manage.”

Although robots could be used to reduce labor costs, that was never the goal at Kapi’olani. Instead, two of the most seasoned autoscrubber technicians, each with more than 20 years of experience, were put in charge of the new robots. They are responsible for maintaining the machines and overseeing them when they’re in use.

“The robot is a computer, and there’s human reasoning that has to go into cleaning that the machine can’t always do,” says Crawford. “We have the worker nearby to help in ways only a human can do, like if there’s a patient in the hall with an IV pull that the robot might not see.”

Paying someone to simply follow a machine defeats the purpose of robotics, however, so Crawford modified the workers’ positions to also handle tasks previously treated as special projects, such as cleaning high-contact points like guardrails.

At first, Crawford’s staff was reluctant to make the new program successful.

“They wanted to put the robots into manual override and push them, which defeats the purpose,” he says.

Crawford had to micromanage his staff in the beginning, but eventually they jumped on board after realizing their jobs were not in jeopardy. What’s more, Crawford reminded his staff members that they would be among a select few people in the country who knew how to operate robotic equipment.

“Now that we have them in place, if one of the robots is out of service for a day we get asked a half-dozen times where it is,” says Crawford. “Looking back, we didn’t buy a machine, we hired a different kind of employee. They are part of the staff.”

Becky Mollenkamp is a freelance writer based in St. Louis. She is a frequent contributor to Contracting Profits.

previous page of this article:
The Advantages of Robotic Cleaning 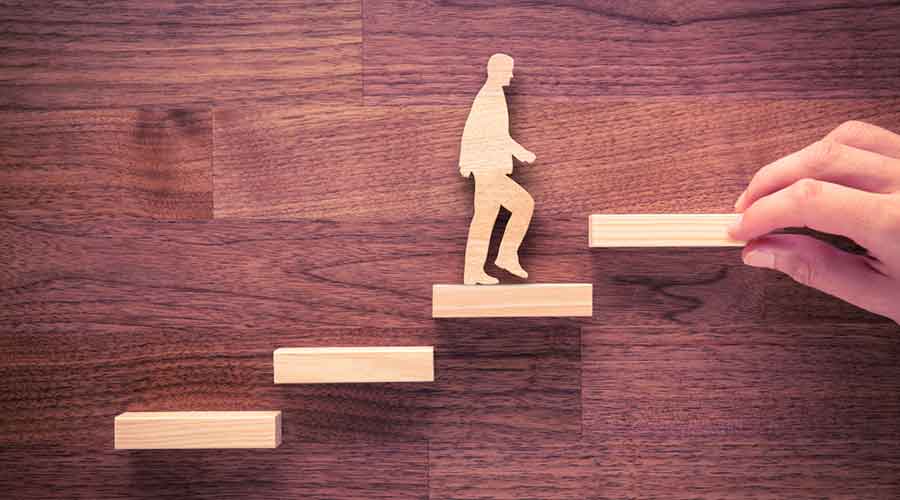 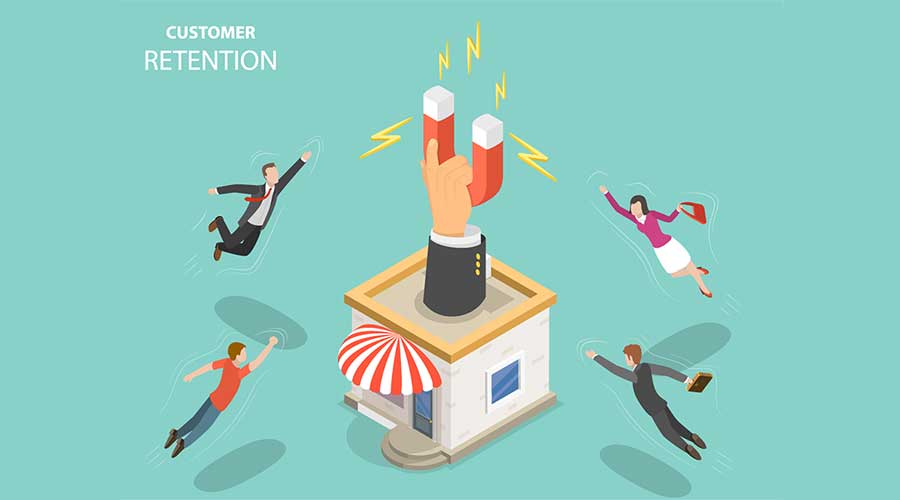 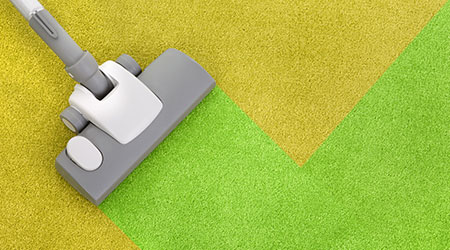 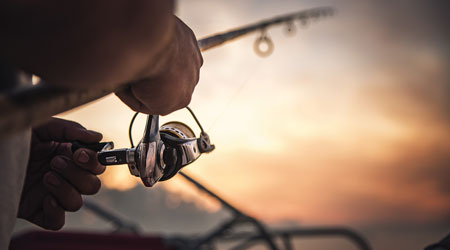