By far, the most misunderstood step of battery maintenance, according to distributors, involves a process called “watering.”

When a flooded lead-acid battery expels energy the electrolyte contained in its cells begins to evaporate (known as gassing). After use, electrolyte levels begin to drop, exposing the metal plates inside. Once these plates are exposed they begin to deteriorate through a process called sulfation.

Sulfation itself is a normal process — that’s when the lead acid from the positive plate and the lead from the negative plate turn to sulfuric acid, then to water — but when electrolyte levels dip, bare plates prevent the water from reconverting back to lead sulfate. The acid can then crystallize on the uncovered plates and reduce a battery’s charge.

To prevent this from happening, end users need to regularly add water to their batteries. The frequency of watering depends on use; some distributors suggest checking levels every pay period, while others suggest once a month.

To test water levels, a handler should first unscrew the vent caps away from their face and body, and then look into the battery cells for exposed plates. If the plates are exposed, use distilled water to fill the cell until the plates are fully submerged — to about 1/8 inch below the fill well. End users should only use distilled water, as tap water may contain contaminants and contribute to rates of corrosion.

It is also important not to overfill the cell, says Bohlman.

“If people open the cap of the battery and they see the cell is dry they will fill it up to the top,” Bohlman says. “If you fill it to that level and then you put the battery on charge, the battery expands and can cause leaks.”

Once the water is added, replace the vent caps and make sure they are tightened.

Some manufacturers offer single-point watering systems, which can fill multiple batteries at once, and in less than 30 seconds without removing vent caps.
End users should only water batteries after the battery has been fully charged, manufacturers add. 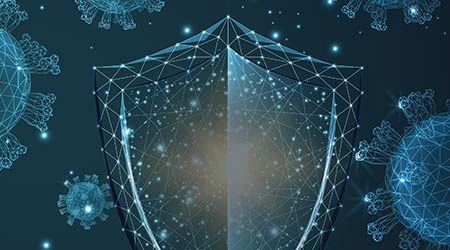 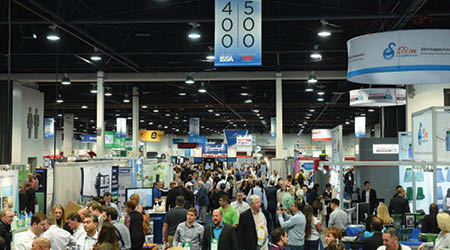 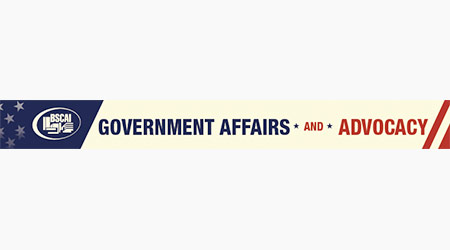 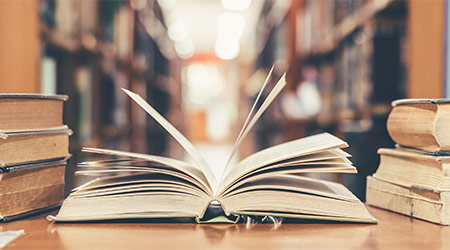