Ready to go and make an aggressive hiring spree? Maybe hold up just a moment. Grego, St. John and Josephs all agree that interviewing and hiring processes will be a little different moving forward, and it's a good idea for distributors to understand how the landscape has changed. The first priority is to begin providing some sort of personality testing because the practice of just hiring someone based on how they present themselves in an interview is outdated and potentially problematic.

Spruce Industries hires an outside company to do personality testing of job candidates. The benefits of having these tests results are numerous. For one, the test determines if the person being interviewed has a personality that vibes with the rest of the staff and the position itself. Even Jospehs and the rest of the staff take the tests to get a better understanding of how everyone in the company can best work together.

These tests also give companies an indication of how the reps who are hired like to be lead. With this information, management has a better understanding of whether the new worker likes a good amount of collaboration and close supervision or if she or he prefers to work autonomously.

Outside of a criminal background check, it's hard to identify a potentially violent or disturbed candidate through a traditional interview. To prove a point, St. John references Steve Carrell's oddball character Michael Scott on "The Office." The many millions of people who have watched the show know that Scott is an absolute trainwreck of a boss. He's an idiot who's often offensive remarks would welcome constant lawsuits in real life. St. John says a person like Scott's character usually does very well in an interview, which is a pretty strong selling point for personality testing.

Horrible human beings excluded, there's still a shot that a company will hire someone who simply has a bad attitude. Personality testing helps to ensure volatile personalities aren't getting in the door, leading to greater retention.

Affinity HR Group was started about a decade ago, and about a year after opening, the company did a deep dive to see how many of the people it helped clients hire were still around. They came up with a retention figure of 70 percent, which was lower than their standards. To improve that metric, Affinity HR Group put a behavioral model for hiring in place, which got retention up to 86 percent. Eventually, they got retention rates to above 90 percent by implementing testing that grades candidates on their behavior, motivators, skills and worldviews, the latter of which matters because it shows the person can simply function in society.

Personality tests aren't the only exams that prospective sales reps should be given prior to hiring. Tests that assess the aptitude of each candidate also provide a good indication of how able they are to do the job. As Grego explains, the traditional interviewee is going to say whatever they think is the right answer to a question, even if it isn't totally accurate. That's an issue when it's later discovered the hire can't do the job.

"It might say that this person is 85 percent of what you're looking for," she says.

Testing capabilities in hand, SouthEast Link does feel better equipped now to assess people being interviewed and has a better understanding of a person before they come in for the in-person stage of the process. Unfortunately, in-person interviews are at more of a premium right now.

Whether it's through Zoom, Microsoft Teams, Google Meet, or some other platform, virtual interviews taking place during the pandemic are in most cases the go-to option for the first or second talk between businesses and job candidates. There are some benefits to this virtual interviewing, as it doesn't require job candidates to drive into an office and it allows employers to finish off many interviews in rapid succession.

However, the perks of virtual interviews are fewer than the issues they cause, as there's an inability to read body language, and perhaps most important to a sales role, no way to determine whether or not the candidate performs well in person. It's because of this mixed bag that virtual interviewing will at-best be used sporadically in the post-pandemic world. Whether or not the handshake is restored to the in-person interview is a story for a different day.

previous page of this article:
What Gen Z And Millennial Workers Want 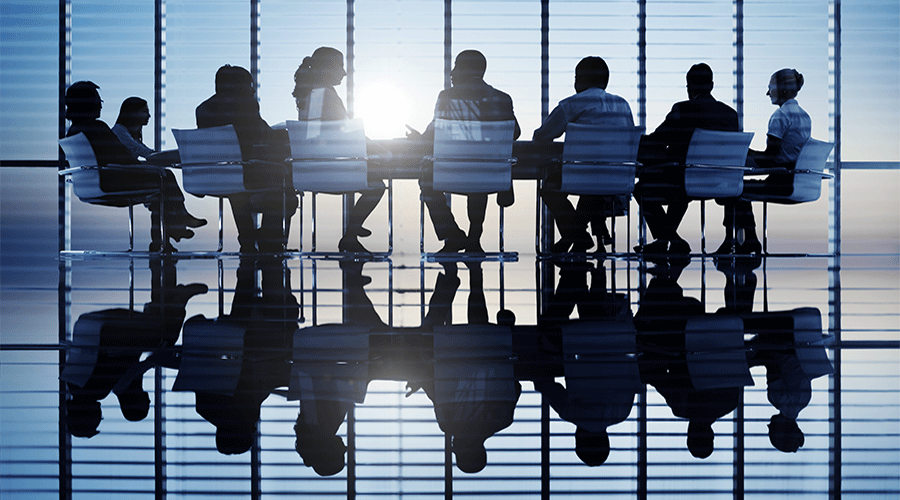 Cleaning Hurdles and How to Overcome Them 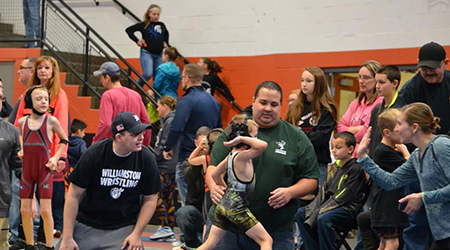 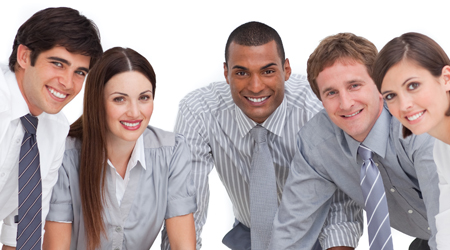 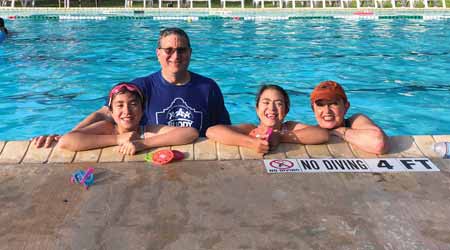