Sales? There's An App For That

Whether sales reps need to navigate a new city, find their parked vehicle, dictate messages to themselves or update their social media status, there are literally thousands of applications that can be downloaded by sales professionals, depending on their needs and their attitudes toward technology, according to Marianne Abiaad, executive vice president of Royal Corp., Santa Fe Springs, Calif.

"The type of mobile applications used by our sales team varies with the age, gender, and personality of the salesperson," Abiaad says. "There is a wide variety of apps to choose from, and there are new apps and versions released daily."

Mobile device applications are software solutions that can be downloaded and installed on a handheld device such as an iPhone, Blackberry, Android or on a tablet such as an iPad. Much like applications on a desktop or laptop, the user launches the software by tapping or clicking an icon on the device's home page. Thousands of applications are offered by cell phone service providers, content companies and independent developers.

Tethering To The Home Office

Some of the most popular and useful applications are those that allow a salesperson to be virtually tethered to their office.

They include calendaring, contacts and task list applications and are highly recommended for any salesperson. Some of these applications can be synced with the enterprise's mail and data servers, allowing for the salesperson to tap into real-time information that is generated in the home office.

For example, if a sales assistant creates a new calendar item for the sales staff, those out in the field will see it appear on their device's calendar instantaneously. Another example is when an update is made to a client's phone number or e-mail address in the office. It is automatically updated in the application's environment and pushed onto the salesperson's device, without them, at times, even knowing of the change.

As a result, these applications create a seamless enterprise that extends further than the home office, helping create uniformity, efficiency and consistent lines of communication.

These benefits are what drove Chris Martini, director of marketing and special projects at Central Sanitary Supply in Modesto, Calif., to purchase about a dozen Mac-based tablets for the company's 44 sales employees.

"A full-on laptop with a wireless card takes so long to load in front of a customer," Martini says. "The laptops are kind of a barrier between you and the customer. It's an awkward piece of plastic."

The tablets, which are keyboard-less hybrid devices larger than a smart phone and smaller than a laptop, were outfitted with an application that allows for access into the distributor's servers. The application lets the user view files and data on the company's servers after they log in with a username and password.

According to Martini, the application was also available for smart phones, but because of their small displays, it did not make much sense to use it since documents and data would be barely legible.

"They seem to be a perfect blend. They are always on," Martini says. "Our sales reps can log on into our computer system and do anything as if they were at their work station in the office."

"It's able to save them time out in the field and be more productive in front of the customer," Martini says. "We have integrated our sales routing program into the tablet so they have all of the information right there."

If salespeople are going to be spending more time on the road, distributors may want to consider apps that can promote safety.

According to the AAA, more than 4,000 automobile crashes occur each day in the United States as the result of inattentive driving.

To avoid these danger situations, there are several types of applications that salespeople can install on their devices. First, are the text to speech applications that do the reading for the driver, allowing them to keep their eyes on the road.

"You can have the phone read you information before your first meeting," says Steve Epner, founder and president of Brown Smith Wallace Consulting Group, St. Louis. "Sometimes they mess up a few of the words but they do a pretty good job."

On the flip-side, speech-to-text applications allow salespeople to dictate messages to themselves and others without looking at their phone.

"You talk into the phone with a message that you want to give yourself and then the application takes care of converting your voice to text," Epner says. "It sends you an e-mail message that will be there next time you check your e-mail."

Although some are free, phone applications can vary widely in cost. Some cost 99 cents and can be downloaded within a minute on the phone. Others require a license and a network administrator to install the software on the device, much like they would with a software solution on a desktop or laptop in the office.

Abiaad says that due to the minimal cost and the informal nature of the purchase, several of her company's sales reps have purchased applications on their own.

"The price of the apps is minimal and many can be downloaded at no charge," she says. "We do provide reimbursement of communication to our salespeople and this falls under that category."

One of the major hurdles for sales directors and managers to address when making an investment in mobile technology is a generation gap.

"The 50-year-old and older executive is going to be somewhat adverse to using technology," Epner says. "A lot of this technology is being picked up by the 20 and 30 somethings."

Although the younger staff may be calling for a technology budget, older staff and managers are still somewhat resistant to the notion that they will see any sort of return on investment when spending on mobile applications.

To get over this hurdle, a salesperson should create a proposal detailing the cost of the mobile application and how much money it will save or make. In turn, the sales manager or director can ask them to buy the application themselves and reimburse the salesperson when the proposal comes to fruition.

"That way, the toys that were never going to be used, never cost the company anything and the tools the people buy and put into place are easily justified and there is no question that it is worth the company paying for," Epner says.

Martini says the investment made by his company was based partly on the "coolness factor" that comes along with being armed the latest and greatest gadgets. The sales staff at Central Sanitary Supply are perceived to be more on top of the latest trends since they have the newest devices and applications.

"It gives the impression to the customer that we are right there on the cutting edge with trying to make doing business easier," Martini says.

At the end of the day, mobile applications need to make sense for both the enterprise and the salesperson and should be viewed as tools that strengthen the distributor.

"The use of the apps is mainly to maximize organization and efficiency," Abiaad says.

Brendan O'Brien is a freelance writer based in Greenfield, Wis. 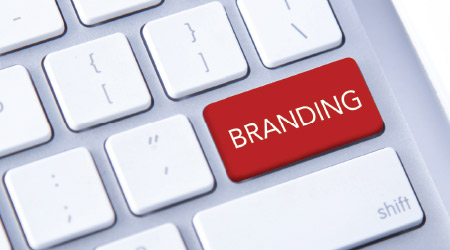 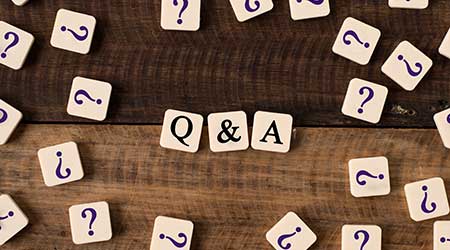 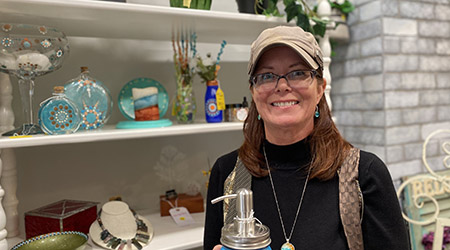 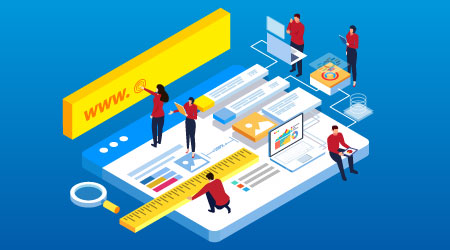