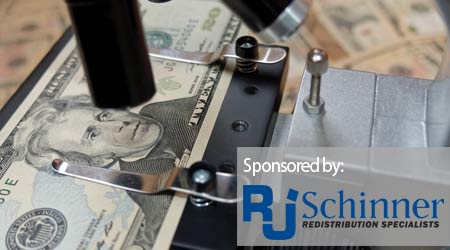 Comparing 2018 data to survey results from two and four years ago shows few differences. Distributors know what they like and stick with it.

For those distributors paying their veteran salespeople a salary, an amount between $75,000 and $100,000 still makes up the majority as it was two years ago. However, in 2014, most veteran reps made only between $50,000 and $65,000, so distributors have been willing to reward their salespeople with salary increases.

There has been essentially no change when it comes to paying new or inexperienced sales reps. Instead of just offering straight salary, the majority of distributors find it best to offer a commission incentive on top of a base salary. That salary is still between $25,000 and $40,000 as it was both two and four years ago. Though, the number of distributors offering a higher salary of an amount between $40,000 and $50,000 has increased from 2014.

Cash is still king as a motivator. Monetary rewards always heavily outweigh non-monetary incentives, according to this survey. As for specific incentives, sales goals and cash bonuses are still the top two motivators as they were in 2016. However, sales goals were only the third most popular incentive just four years ago. It has risen substantially as a motivator. Meeting sales goals is a measure of success and those failing to achieve goals are broadcasting their inefficiencies to management.


» Using this article on your site