Mentoring Others Builds a Foundation for the Future 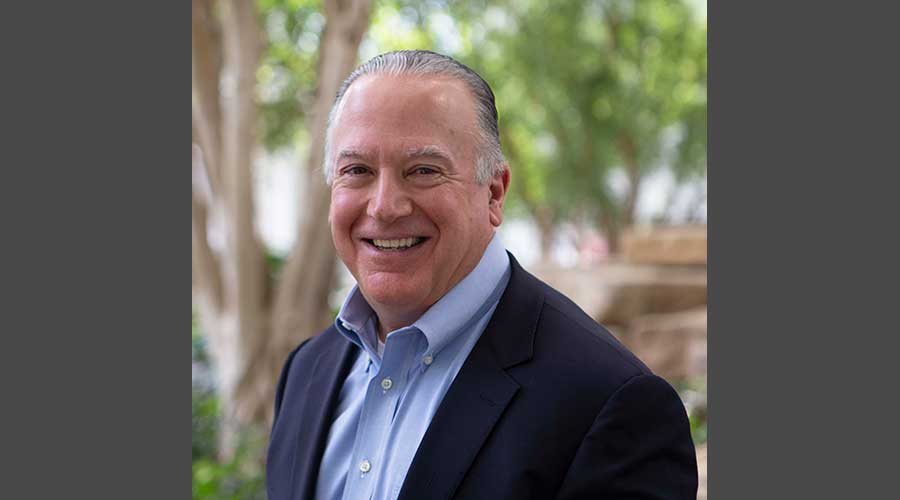 Harry Dochelli is a busy man. Much of his time is spent as president and CEO of Essendant, a Deerfield, Illinois-based wholesaler, followed by his responsibilities as the 2022 president of ISSA. Despite a full schedule, Harry also carves out time to serve as a mentor in two formal mentorship programs: the Hygieia Network, an ISSA charity that helps women in the cleaning industry accelerate their careers and achieve their full potential; and Menttium, a Minneapolis-based professional mentoring program that supports leadership development and inclusion efforts in the global business community.

Participation in the programs brings Harry great joy, but it’s also his way of giving back.

“Many people helped me throughout my career, which is why I’m passionate about giving back,” says Harry. “I’ve had some great mentors in my career, starting with the first boss I had after college. I made a last-minute change from thinking about law school to going into sales and he coached, developed and helped me find the right footing. I can name every person throughout my career who has been influential.”

Determined to help others, Harry has dedicated the last 15 years to the Menttium program. He added the Hygieia program (which only launched in 2016) more recently and meets remotely with his mentees once each month.

“I really enjoy doing it,” he says. “My role has always been to develop employees and to help them be successful.”

A strong believer in diversity and inclusion, Harry’s philosophy is that if you encourage those two things and foster different streams of thought, you’ll have a better organization in the long run.

“I have four women on my leadership team, which makes for different dynamics and diverse viewpoints,” he says. “The variety of thought, input and background all lead to greater success.”

He believes this mentality applies to the cleaning industry as a whole, which is predominantly male.

“I think that is challenging for women and people of color,” Harry says, adding that he is proud of all that Hygieia has done for women in the industry. “Hygieia has really blossomed over the last couple of years. A few people have taken Hygieia under their wing and have developed a great network and mentorship program.”

While mentoring is very fulfilling for Harry, it requires a lot of time and work. The Hygieia program is at least a six-month commitment, and the Menttium program goes for 12 months.

"Serving as a mentor really has nothing to do with my job, but I am excited about the intangible rewards I get from it. It’s the same feeling and reward that people get from other volunteer work they’re passionate about,” Harry says. “It’s my job to help my mentees grow and have successful careers — many of whom have reached global leadership positions. I have been fortunate to be part of very interesting and meaningful conversations with my mentees along the way, and this in turn helps me to have a whole new perspective on things.”