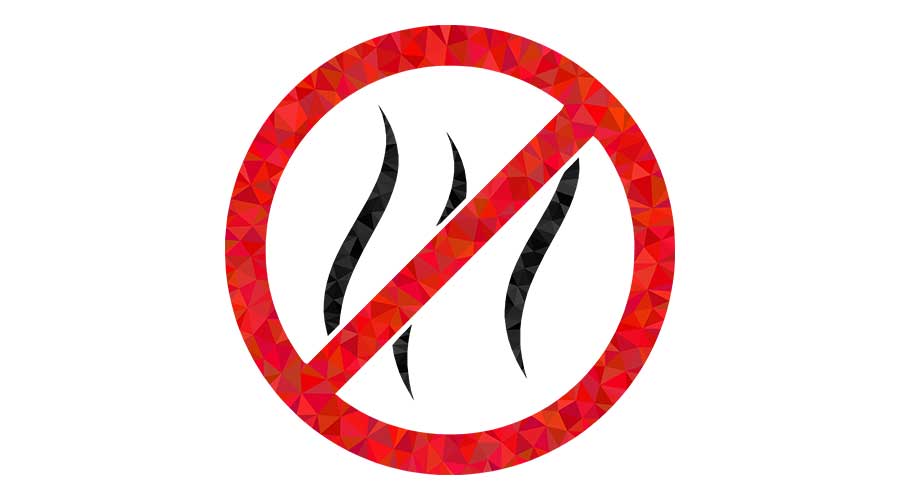 The sense of smell is one of the most powerful senses that humans possess, capable of almost instantly conjuring up a gamut of feelings and memories, both positive and negative alike. It’s these negative emotions that professionals in foodservice need to be especially concerned about unwittingly evoking. Meanwhile jan/san distributors serving these end user customers must be ready to step in with solutions.

Strong, unpleasant odors in a foodservice environment send a potent message to customers that all is not right sanitation-wise with the facility, potentially causing them to walk out, never to return, says Dana Pawlak, south sales manager of ATRA Janitorial Supply, an Envoy Solutions Company, Pompton Plains, New Jersey.

Research underscores the hold that scents have over individuals. For example, data indicates that smell accounts for as much as 75 percent of emotions and associations, says Mark Sims, CEO and founder of Fikes, Federal Way, Washington. He adds that multiple studies on “malodors and unpleasant smells” emanating from businesses or buildings confirm the potential for creating a negative impression.

The consequences can extend beyond losing just the immediate customer; it can spread to those who merely hear about the experience — deterring them from visiting the establishment as well, Sims adds. As such, it’s important for jan/san distributors to work closely with their end users, helping them to identify the common and not-so-common odor hotspots in foodservice. Distributors should also advise end users on the products and processes that can effectively mitigate existing odor problems or even prevent them from occurring in the first place.

When thinking about a kitchen, nearly everything seems to have the potential to emit smells of varying degrees of unpleasantness. There are grease traps and floor drains and trash receptacles, says Pawlak. Odors can come from equipment like dishwashers or ice and drink machines — anywhere moisture is lingering and can become trapped. Meanwhile, other odor vectors include feces and urine from pests, mechanical issues and poor ventilation/air vents.

Outside the kitchen but still a huge impression point for facility patrons, restrooms can often become problem areas, says Sims.

“If a restaurant has foul-smelling restrooms, patrons will be less likely to return — studies indicate there’s an association and presumption of cleanliness issues in the kitchen related to the food served,” he explains.

“Odor hotspots in food service environments are also potential harborage points for bacteria,” says Nolan. “Odors signal there is a soil source present that needs to be cleaned. If not adequately cleaned, these odors compound and the bacteria continues to multiply and spread. This causes not only infection potential but possible transmission to food contact surfaces that can then contaminate ingredients and food. This is one reason there are foodborne illnesses.”

The longer odors are ignored, the more effort it takes to eliminate them — thanks to a combination of bacteria and biofilm forming on surfaces. The biofilm acts as an invisible protective shield that enables the bacteria to reproduce and spread, Nolan explains, adding that when this happens, remedying the situation requires “the right chemistry and agitation.”

“Certain odors, such as smoke or extremely strong food smells can absorb into particular surfaces and fibers such that it takes a unique approach to remove them,” he explains. “For example, strong smoke or food odors where you can’t treat surfaces require odor neutralizers that combat these odor molecules regularly with rare opportunities to provide any type of surface odor control application.”

next page of this article:
Proven Products to Combat Odors