Part two of this three-part article focuses on the potential benefits realized by hotels when switching to amenities dispensers.

To avoid dead stock of amenity bottles, distributors can encourage their customers to switch to amenity dispensers.

Dispensers come in a variety of styles. Some can be continually topped off with refillable bulk body wash, shampoo or conditioner. Other models use individual, replaceable, sealed cartridges. Each cartridge lasts about a month, replacing more than 200 amenity bottles.

Unlike bottles, dispensers don’t have product waste, as cartridges can remain in place until the soap or shampoo is completely used. Housekeeping staff can monitor soap levels via a window in the dispenser. Even if the cartridge looks low, there is a hidden reservoir that has enough product for up to 15 more showers. Refillable units can be topped off during the room cleaning.

“After people use [a bottle], and they leave it in the shower, the housekeepers have to dispose of it,” says  Jesse Chacon, of Janitorial Emporium, a distributor in Torrance, California. “[A dispenser] is basically 100-percent-use of shampoo and conditioner.”

Not having to collect and replace partially used amenity bottles saves housekeepers a lot of time when servicing rooms.

“It’s easier than walking back and forth from the housekeeping cart to refill those plastic bottles in each restroom,” says Burger. “Typically, the dispensers or amenity fixtures can be refilled once every couple of weeks. It’s not that labor intensive.”

Being able to use up all the body wash or hair products before disposal saves hotels and other lodging properties substantial dollars.

“Hotel and motel businesses provide individual amenities to the individual, and … sometimes the housekeepers refurnish it the next day,” says Chacon. “But it’s more beneficial to the hotel [to use dispensers], because it saves them lots of money.”

According to the Washington D.C.-based American Hotel & Lodging Association, U.S. hotels threw away nearly a million individual amenity bottles in 2009. AHLA stated that an easy way for lodging companies to save money would be to install a dispenser system.

Some of the reasons stated by AHLA are:
· Bulk liquid soap is less expensive;
· It lessens the impact of waste; and
· It improves quality control.

In a case study performed by AHLA using the example of a 300-room hotel, installing two dispenser systems in each room (one in the shower, the other near the sink), savings were estimated at $10,512 a year. This factored in a dispenser cost of $32 for each unit, installation costs estimated at $8 per room and a 60 percent occupancy of the hotel. The total investment was estimated at $12,000, meaning payback would occur a little after a year.

“Generally speaking, a hotel will save somewhere between 30 and 70 percent when they switch from individual packaged amenities to using dispensers or amenity fixtures with the gallon product,” says Burger.

Throwing away such massive amounts of individual bottles isn’t just a waste of money; it’s a strain on the environment. Millions of the small bottles don’t get recycled, filling up landfills, or worse, ending up in the ocean.

By comparison, a single cartridge in an amenity dispenser keeps as many as 200 bottles out of landfills.

“It’s more green-friendly for the hotel and the environment, because they don’t to have worry about all those individual bottles,” says Chacon.

Some hotels set up recycling stations for amenity bottles, but these programs rely on guest participation. With amenity dispensers, housekeepers recycle the cartridges.

There are also environmental benefits from a manufacturing and transportation standpoint, in that the carbon footprint from individual bottles is greater than that of dispensers.

“It’s less transportation, because you don’t have to ship as often,” says Burger. “The environmental benefits are significant.” 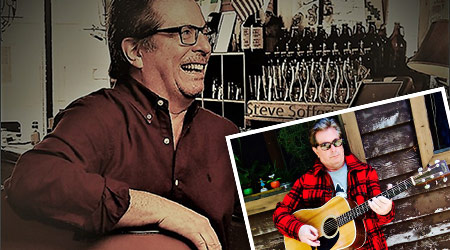 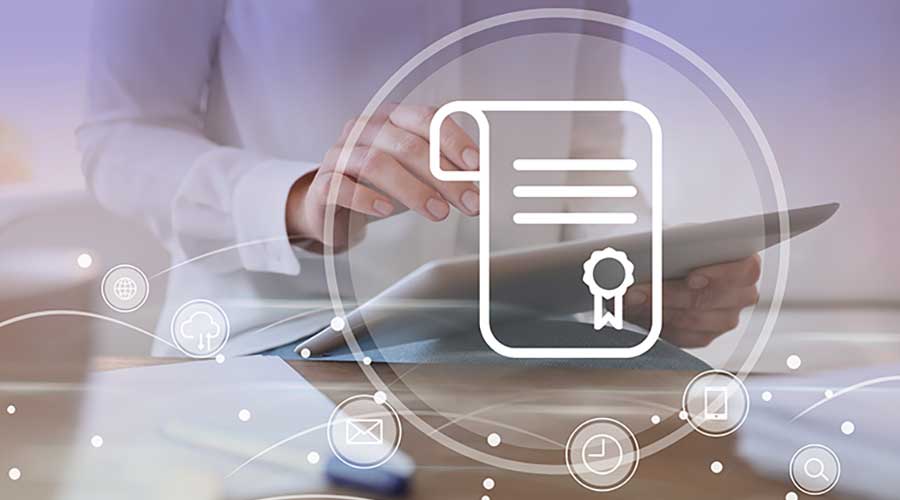 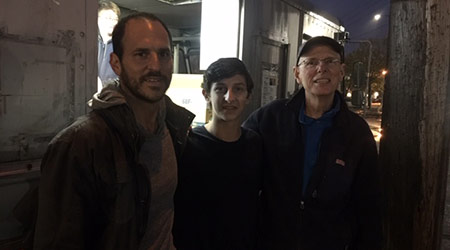 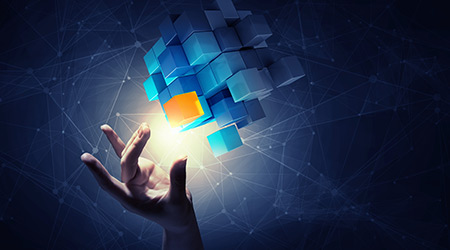