Are You Curious Enough To Succeed? 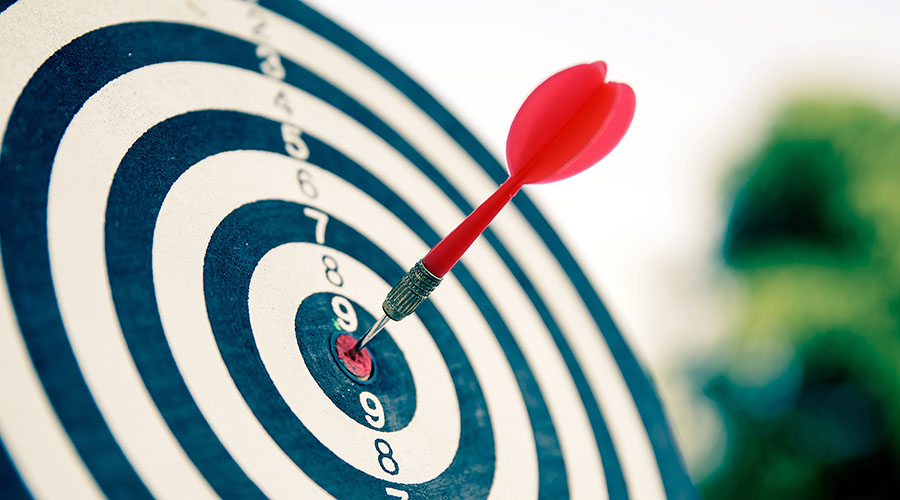 I have a confession. I am hooked on Ted...Ted Lasso. Ted Lasso* is an award-winning comedy on AppleTV+. The series follows an American football coach, Ted Lasso, who is hired to coach an English premier league soccer team. One episode (The Diamond Dogs) featured a scene that teaches an important life lesson, and as so often happens, life lessons apply to sales.

The scene opens with Ted playing darts against the insufferable Rupert. The two had made a highly personal bet, and now Rubert has the upper hand. Ted needs three great throws to win.

Ted Lasso: You know, Rupert, guys have underestimated me my entire life. And for years, I never understood why. It used to really bother me. But then one day, I was driving my little boy to school, and I saw this quote by Walt Whitman, and it was painted on the wall there. It said, "Be curious, not judgmental." I like that.

[throws a dart and hits his first triple 20]

Ted Lasso: So I get back in my car and I'm driving to work, and all of a sudden, it hits me. All them fellas that used to belittle me, not a single one of them were curious. You know, they thought they had everything all figured out. So they judged everything, and they judged everyone. And I realized that they're underestimating me...who I was, had nothing to do with it. 'Cause if they were curious, they would've asked questions. You know? Like, "Have you played a lot of darts, Ted?"

[throws another dart and hits his second triple 20]

Ted Lasso: To which I would've answered, "Yes, sir. Every Sunday afternoon at a sports bar with my father, from age 10 until I was 16 when he passed away."

What does this have to do with sales? Everything! If you would you like to:

Then get curious. Forget everything you know about products and your company. Your internal narratives and judgments are filled with bias that prevents you from learning about your customer's business and the significant issues they face.

The best discovery doesn't sound like discovery. It sounds like a friend asking questions throughout a conversation. When you do that, you will:

*Note: Ted Lasso is rated TV-MA for those who may want to screen before watching with families and young children.

Jim Peduto is the Managing Partner and the co-founder of Knowledgeworx, LLC. Owners and CEOs rely on Jim's strategic thinking and transformational growth expertise to win market share and achieve performance gains.