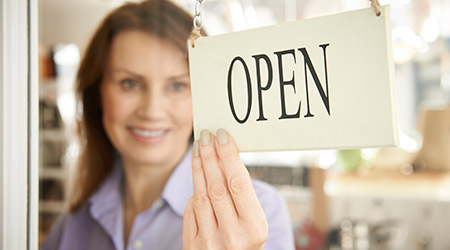 The company brought the new franchise, milliCare by KleanWorx, to the city in June. Franchise owner Travis Shepard is a United States Air Force veteran with several years experience in floor maintenance. He says he’s excited to return milliCare services to the Atlanta business community a year after milliCare last appeared in the city.

Managing director of milliCare, Steve Willis, says past customers in Atlanta have missed the milliCare level of service they had grown accustomed to, and believes Shepard will restore that service to the city.

“As a Special Operator in the USAF, our team’s job was to rescue and extract Navy SEALs and Green Berets on their worst days. My goal is to bring that same level of excellence and attention to detail to our customers’ facilities,” says Shepard.

Shepard also expressed his enthusiasm about joining the milliCare network.

“I’m impressed by the caliber of the milliCare corporate team that will be providing support to us as a franchise,” says Shepard. “It’s great to know that we have the support of their parent company, Milliken.”